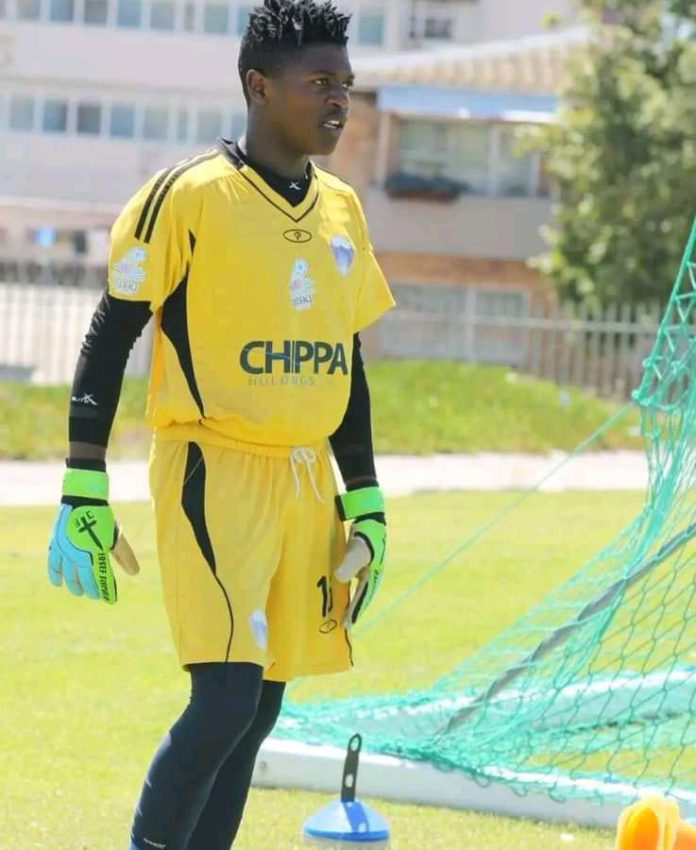 Italian Serie A club Napoli continued their impressive performance in the UEFA Champions League as they secured their place in the knockout round.

The Naples-based side playing at the Diego Armando Maradona Stadium on Wednesday defeated visiting Ajax Amsterdam 4-2.

Just recovered Nigeria’s Super Eagles striker Victor Osimhen started the game on the bench after Kvicha, Giacomo and Lozano had shot down the Dutch club.

Osimhen was introduced later in the game and he registered his name on the scorer’s sheet with the 4th goal.

The 4-2 win ensured that Napoli qualified for the knockout round of the competition with 12 points from 4 matches.