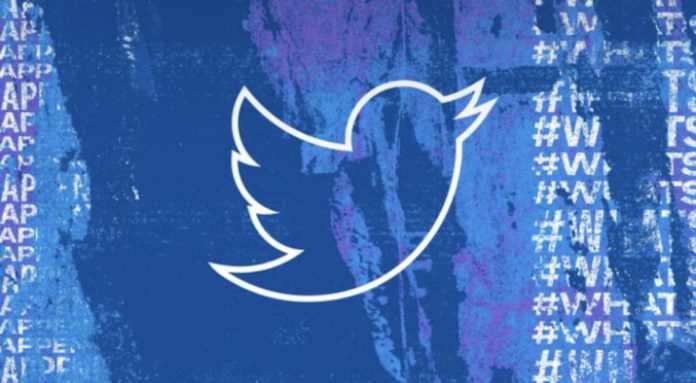 Twitter has finally launched its long-awaited edit button, but only in beta testing and only among paying customers.
According to reports, the feature is currently being tested internally by Twitter but will be expanded to users of Twitter, the company’s subscription service, by the end of September.
Users will be allowed to edit a tweet a few times within 30 minutes after sending it out.
Much like Facebook, Twitter will place an edited icon beside an edited tweet, so “it’s clear to readers that the original Tweet has been modified,” the company said in a blog post.
“We’re hoping that, with the availability of Edit Tweet, Tweeting will feel more approachable and less stressful,” the company said. “You should be able to participate in the conversation in a way that makes sense to you, and we’ll keep working on ways that make it feel effortless to do just that.”
Meanwhile, Twitter also revealed why editing a Tweet is limited to 30 minutes after you send it out.
“Think of it as a short period of time to do things like fix typos, add missed tags, and more,” the company said. According to Twitter, the time limit and version history “help protect the integrity of the conversation and create a publicly accessible record of what was said.”
Currently, the feature is in testing but anyone can see if a Tweet has been edited – everyone just can’t use it yet.
if you see an edited Tweet it’s because we’re testing the edit button
this is happening and you’ll be okay
— Twitter (@Twitter) September 1, 2022