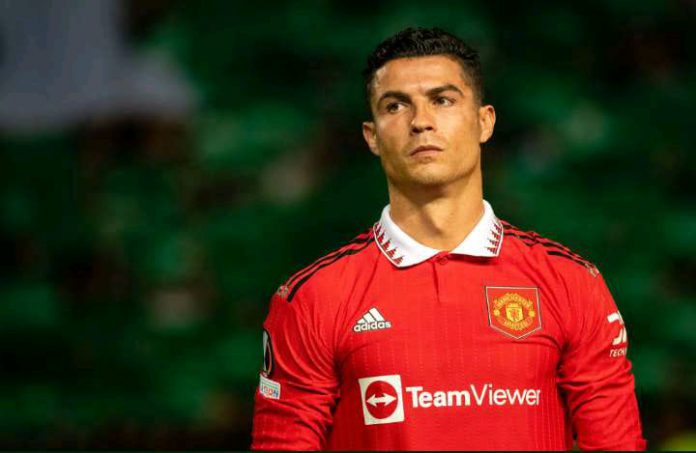 He told a young people’s forum: “Unfortunately, they have imposed a political veto on him.

“He is someone who defends the Palestinian cause.

“Sending a footballer like Ronaldo to the field when there were only 30 minutes left until the end of the game, he ruined his psychology and took energy from him.”

Erdogan added: “According to the information I have received, Ronaldo is going now to Saudi Arabia.”

Era of cathedrals long past; my campaign not against the church...