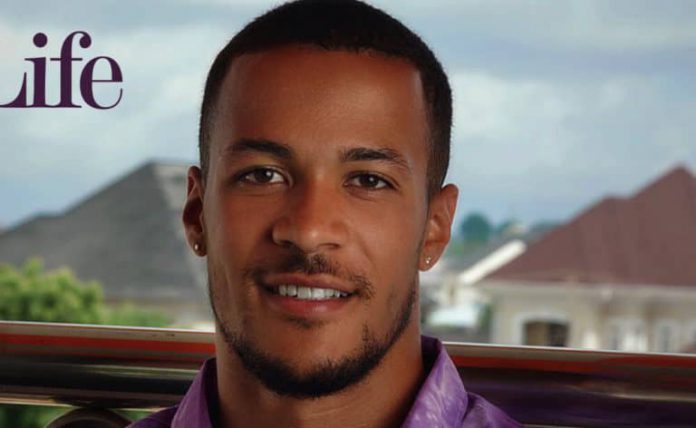 Watford defender William Troost-Ekong has called for people to show more respect to the African Cup of Nations.

The run up to the international tournament, which kicked off in Cameroon yesterday, saw a lot of debate about whether or not players should be able to leave their clubs to take part, due to the fact it is played mid-season.
However, the centre back, who will captain Nigeria at the competition, believes that it has diminished the excitement around the tournament.

“If it was the Euros or any other tournament, I don’t think there would be any kind of conversation like this,” he told Football Focus. “That would be ludicrous.
“I can understand it to an extent because we are leaving during the season, which is probably different to other major tournaments that are happening. But people already knew that it was going to be in January, for a long time.

“Unfortunately, I think quite a lot has been taken away from the tournament and the excitement that should have been there because of those questions.”

Troost-Ekong regards the competition as highly as any other international tournament and said that the quality within the squads present will make for some exciting matches.

“There’s sometimes a misunderstanding of what kind of tournament it is,” he said.
“It’s on the same level as a World Cup or the Euros or Copa America. A lot of the exciting players in the Premier League are African. To see them all together defending their countries will be an exciting tournament, whatever people say.”

The Watford defender’s involvement begins when he will find himself up against Premier League top scorer Mo Salah as Nigeria face Egypt.

He hopes he can keep the prolific Liverpool striker quiet and says he has belief in the Super Eagles’ team ethic. “I hope he stays as far away from us and our goal as possible,” said Troost-Ekong of Salah. “This season he’s obviously been on fire and we all know how good he is, but at the same time I’m very confident in our team.

“Everyone is willing to go the extra mile, which I think is amazing. We understand the challenges that are in front of us, but we all try to support each other.

“And when it’s time to crack a joke, we know when to do that as well. There’s a brotherhood in the team. Every day is exciting. It feels like one big family.

“It’s not just about us; it’s about the whole of Nigeria. We know there’s 200 million people at home that will want us to give our heart and soul when we play. Whenever we play, everything stops in Nigeria for 90 minutes. And everybody watches the game.

“It’s good pressure and we use that to motivate us. There’s that moment when you’re walking out and you understand the magnitude of being able to wear the shirt. That’s something really special.”