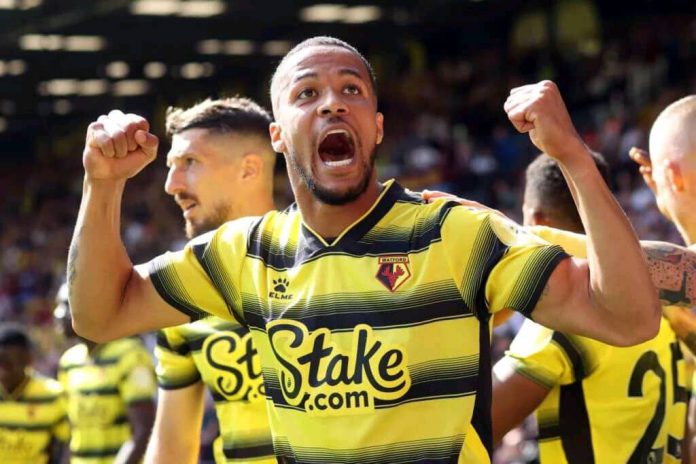 The manager of the English Championship side (Watford FC) Slaven Bilic, has confirmed the imminent departure of the Nigeria’s Super Eagles defender William Troost-Ekong on loan to the Salernitana of Italy.

The Nigeria captain who has two and half years left on his contract was an unused substitute during the 1-1 draw with Rotherham on Saturday but went onto the pitch at full-time.

He applauded the crowd but also appeared to be waving goodbye as he acknowledged the crowd on all four sides of Vicarage Road.

“There is something about it I heard it before the game. It is not just a rumour,”

“We need to bring something, we need to. Now if (Troost-Ekong) goes and with Christian Kabasele injured suddenly we are incredibly short so we need that if we want to do what we want to do,” Bilic told athletic.

Ekong made 17 appearances and scored once for the Hornet.

There is a ‘great possibility’ DA might win ANC cadre deployment...

Pirlo: Cristiano Ronaldo ‘fired up’ ahead of Juventus vs Porto