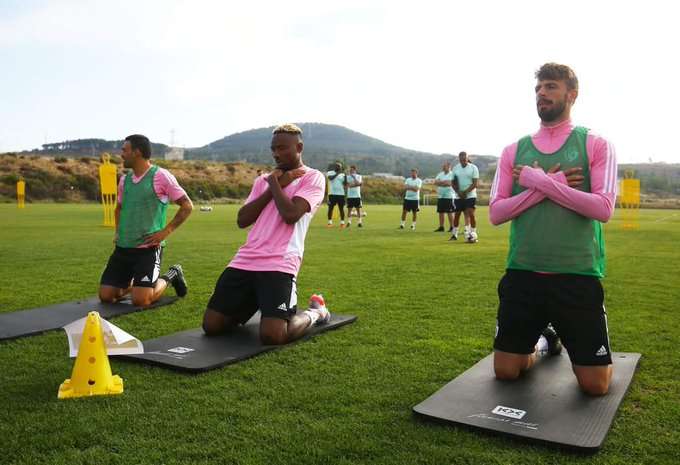 Nwakali left the Spanish side SD Huesca last season after a little misunderstanding between both parties which led to the mutual termination of his contract.
He joined Ponferrandina last week after both parties agreed on terms and he underwent a compulsory medical on Monday.

The club Tuesday afternoon confirmed that a former VV Venlo player has passed his medical and has also resumed training ahead of the new season.

“After passing medical tests yesterday, Kelechi Nwakali is now in training of Ponferradina SAD,” the club said.
Nwakali was part of the Super Eagles team to the 2021 Africa Cup of Nations in Cameroon.

I was never invited by EFCC – Kida