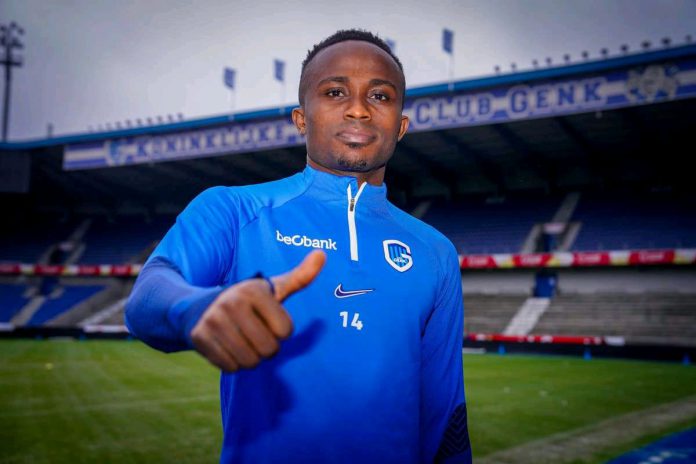 The Limburgers have been on a trail of Nigeria International since last season following his outstanding display for the Czech Republic side Slavia Prague.

The club officially announced the deal on Wednesday evening until 2027.

” KRC Genk today signed an agreement with Yira Sor until 2027 and thus takes over from Slavia Prague. The 22-year-old Nigerian can handle all offensive positions and he also proved that at the European level.

In the 21-22 season, he scored 6 goals in 6 European games, including a goal against Feyenoord in the Conference League quarter-finals”, the statement read.

‘I Don’t Need A Verse From Sarkodie’ – Samini Rejects Proposal...