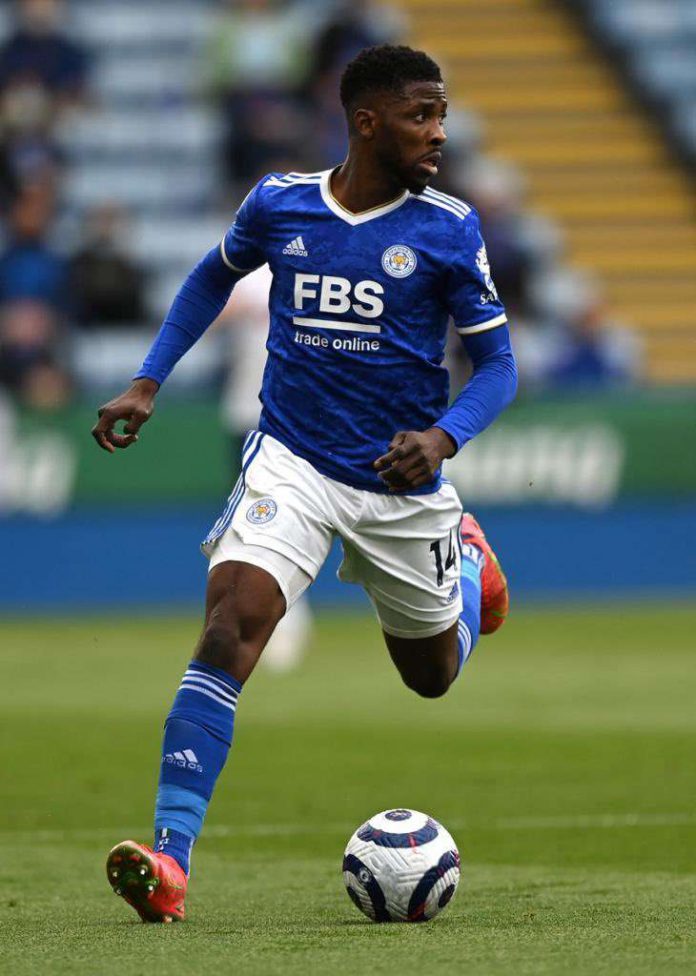 The 25-year-old Nigeria international who joined the Foxes in 2017 from Manchester City has made significant progress with the team. His performance was instrumental to the club winning the English FA cup in 2021 beating Chelsea in the final.

The report further suggest that negotiations are reportedly progressing positively, with Fenerbahce offering to take Iheanacho on a season-long loan, with the option to make the move permanent at the end of the campaign.