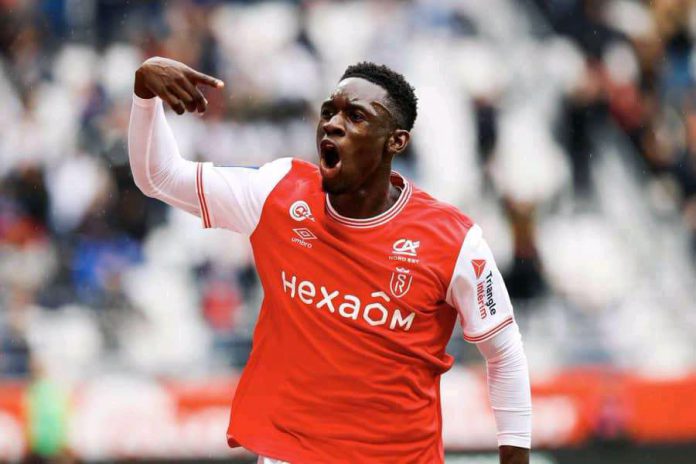 Arsenal and Brazil forward Gabriel Jesus has been ruled out of action for 3 months after he sustained an injury during a World Cup game against Cameroon.

Manager Mikel Arteta has swung into action to secure an adequate replacement for him as the league will enter a crucial stage after the World Cup.

Balogun was loaned to the French Ligue one club Stade Reims last summer and he has been able to distinguish himself in the league.

Balogun has long been tipped as a future star at Arsenal and he’s beginning to show his talents at the top level out on loan. He’s already scored 8 Ligue 1 goals this season with Stade Reims, bettering the tallies of players such as Lionel Messi, Breel Embolo and Wissam Ben Yedder.

Arsenal has a ‘recall clause’ in Balogun’s contract should they need to bring him back to the club.

ADEPOJU PLAYS DOWN ON ‘MAFIA’ IN SUPER EAGLES