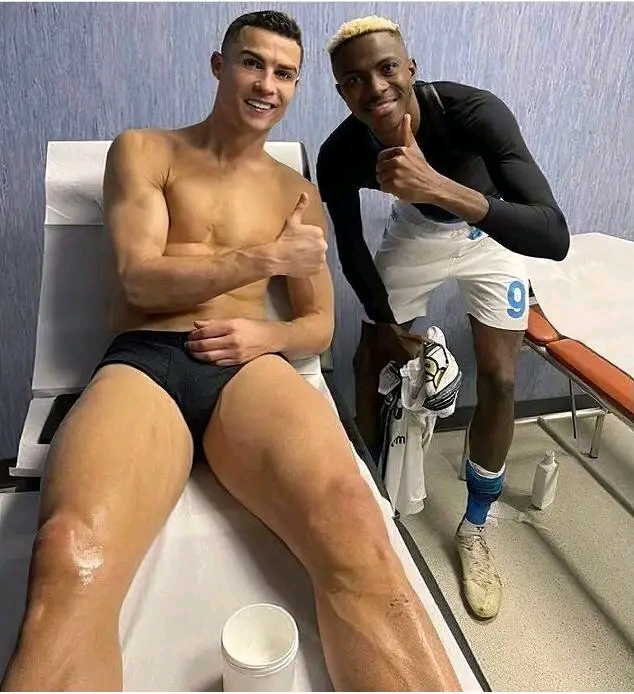 As Cody Gakpo settles into life on Merseyside, Manchester United’s pursuit of a new striker is an investigation that remains unsolved.

After being linked with his signature for several months in the build-up to this month’s transfer window, United and their supporters were stunned into silence late on Boxing Day evening when it was announced that he was joining Liverpool for an initial fee understood to be in the region of £37million. United’s supporters, especially, had pinpointed Gakpo as the man who they thought could come in and add a new lease of life to the club’s attacking options.

Going from strength-to-strength at PSV Eindhoven earlier this season, the 23-year-old was dubbed as both a realistic and attainable target for the Reds in this month’s window. Although he still would have cost a pretty penny, he would not, as Liverpool have proven, have been a signing that would have completely emptied the club’s transfer kitty.

But although Gakpo was an attainable target, the prospect of spending around £40million on a player that is not a natural striker carried an element of risk. All of his good fortune for PSV had come via the left-wing and that is where Liverpool have signed him to play.

Had he joined United, Erik ten Hag, who is determined to add a striker to his ranks this month, would have deployed him through the middle, most probably flanked by Marcus Rashford and Antony either side of him. Admittedly, Gakpo played down the middle at the World Cup for the Netherlands, scoring three goals in the process, but international football is a lot different to club football. It is out wide where has thrived at club-level.

With Gakpo now out of the picture, United’s list of realistic options to strengthen their attacking department this month are thin on the ground. There are very few attainable targets out there who United would be able to sign this month without breaking the bank and, potentially, leaving them short on funds for further additions in the summer – a time when it is better to acquire the big names and get the chance to work with them and learn more about them ahead of the competitive action getting underway.

It is why, as reported by the Manchester Evening News, United, for now, are better heading down the route of sourcing a player on loan, in an attempt to buy themselves some time until settling on a preferred target ahead of the summer. Joao Felix of Atletico Madrid is the name currently attracting most of the attention as far as a temporary loan deal is concerned and it could possibly be a short-term solution that makes sense, even if his record in front of goal over the last couple of years has been far from blistering.

Such is Napoli’s current position at the top of the Serie A table, United have next to no chance of signing Osimhen this month. It would take a humungous fee and the Italians are unlikely to be willing to say goodbye to their chief goal-getter mid-season.

But if United continue on the progression path they currently find themselves on and secure a route back into the Champions League for next season, they, all of a sudden, become a different kettle of fish. They will be an even more attractive opposition and Osimhen could be tempted into the move.