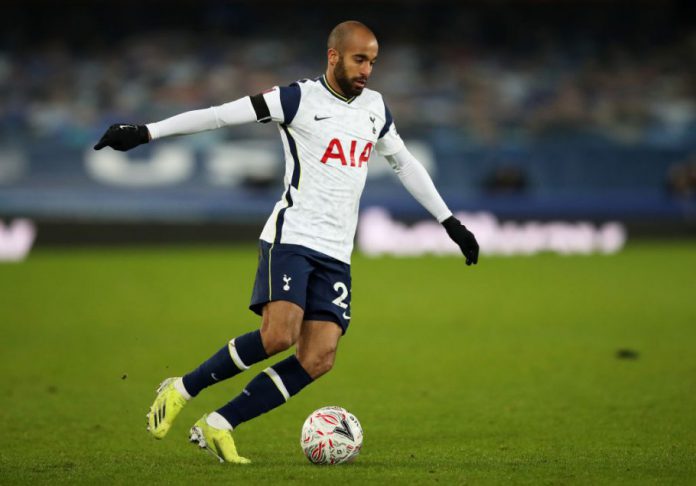 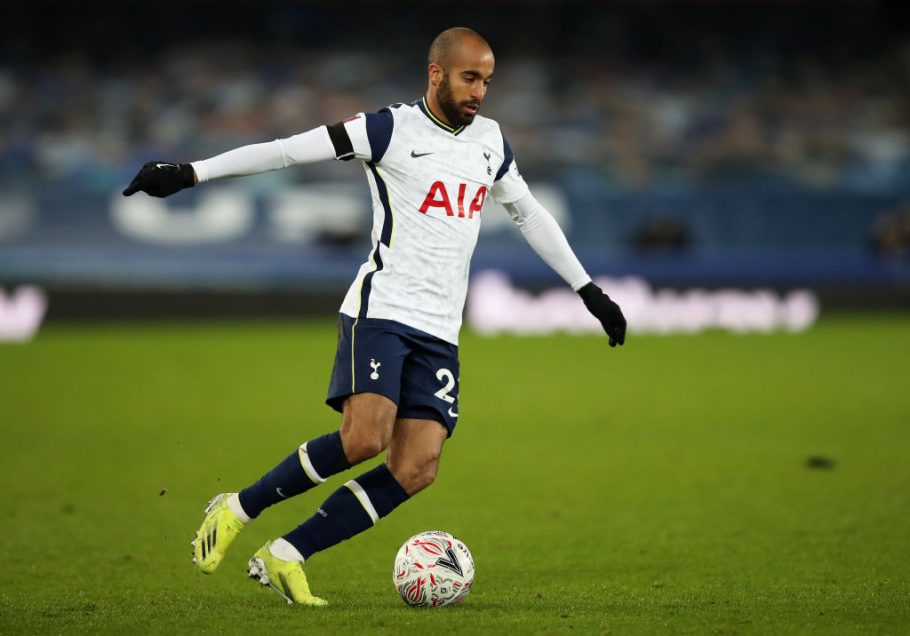 Spurs headed into the clash looking to make it three wins in a row in the Premier League.

And despite Palace’s best efforts, the Lilywhites eventually came away with a resounding 4-1 victory, thanks to starring displays from Harry Kane and Gareth Bale.

Brilliant from the lads tonight. Reckon this sums up that game… 🔥🚀 pic.twitter.com/0gPZmkEGTC

Spurs have now won three on the bounce in the English top-flight, guiding them up to 6th in the table, within just a few points of the Champions League places.

Lucas Moura on being a no.10

With 11 game-weeks left to play out, the north Londoners are obviously hitting form at the perfect time, as they aim to secure a Champions League berth.

And whilst, as mentioned above, it was Kane and Bale who took the headlines on Sunday, a number of other players have also been key to Spurs’ recent resurgence.

One such individual is Lucas Moura, who, since Bale began to be afforded a more consistent run of starts, has been shifted into a more central position.

And now, the Brazilian has opened up on his new role in Jose Mourinho’s side:

“I’m happy to be involved and I feel very comfortable in that position. When I was younger, I always played as a number 10 and I like that position because I feel free

“I can run from left to right, I can play in the middle, I can touch more balls, I can create situations for the strikers.

“So I like that position and I’m happy with the confidence that Jose has given me. I just have to give my best and keep going in the same way.” 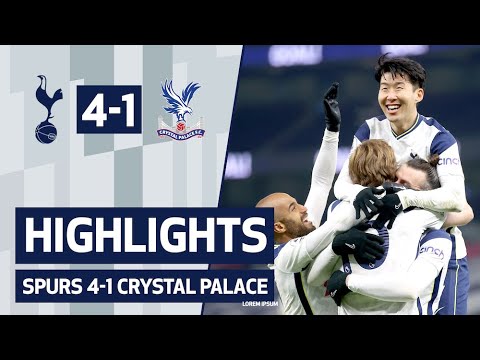 Watch highlights from Tottenham Hotspur’s 4-1 win against Crystal Palace in the Premier League.… 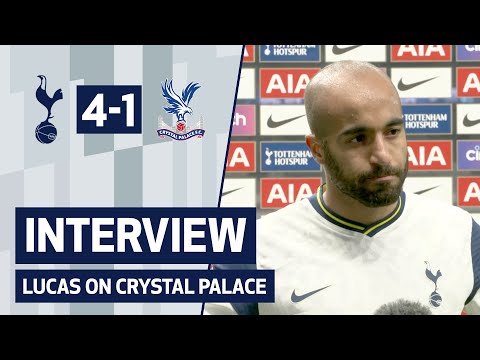 Pogba ‘Happy To Be Home’ At Juventus