An update on Tottenham’s potential plans for their goalkeeping spot has been provided on Wednesday.

Hugo Lloris joined Spurs in 2012 from French outfit Lyon, for a fee believed to be around £11m.

The Frenchman has since gone on to enjoy a solid career in north London.

All told, Lloris has notched 356 appearances across all competitions for the Lilywhites.

In said ties, Lloris has managed to keep 120 clean sheets, conceding 394 in the process. 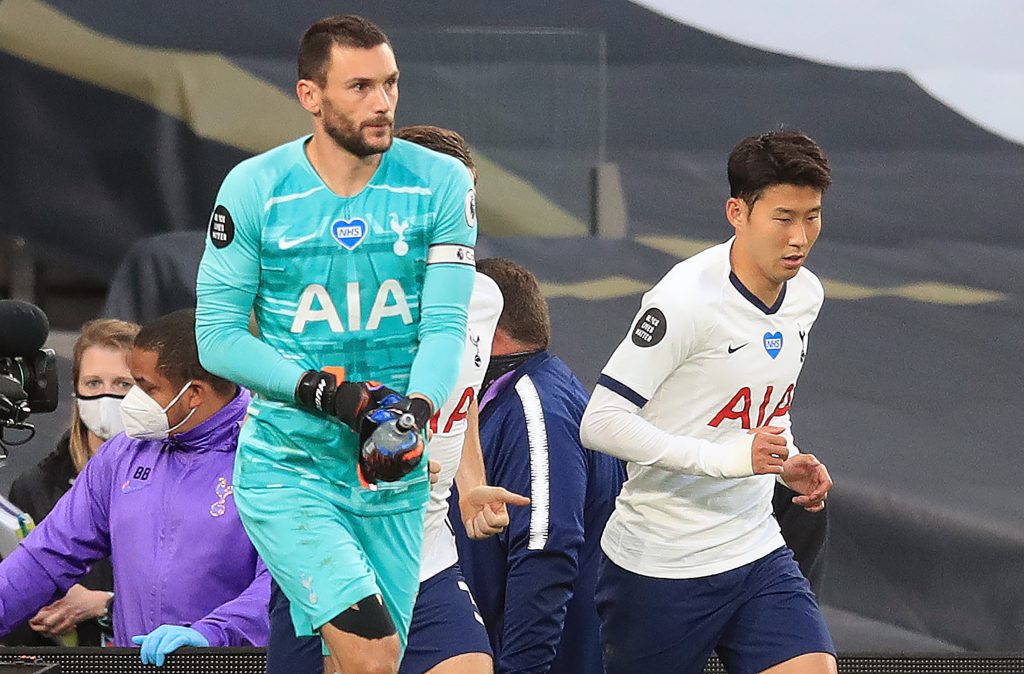 Despite being a mainstay in Tottenham’s squad for nearly a century now, Lloris’ future in London isn’t too clear.

The 34-year-old’s current contract will run out in the summer of 2022.

So, unless he signs fresh terms, this means Tottenham are likely going to have to sell him in the forthcoming summer window if they wish to recoup some money for him.

And, a report from the Daily Mail on Monday does seem to suggest that this is a scenario that Dany Levy and co. are now planning for.

According to the Mail, Tottenham have now made Burnley’s Nick Pope their first-choice should Lloris indeed leave in the summer.

PSG are said to be keen on Lloris, where long-time Spurs boss Mauricio Pochettino is of course now at the helm.

In terms of a potential fee for Pope, the DM claim that the shot-stopper is valued at around £30m:

Tottenham will target £30m move for Nick Pope to replace Hugo Lloris if he leaves this summer | @AdrianJKajumba https://t.co/WNrl0Znsd9 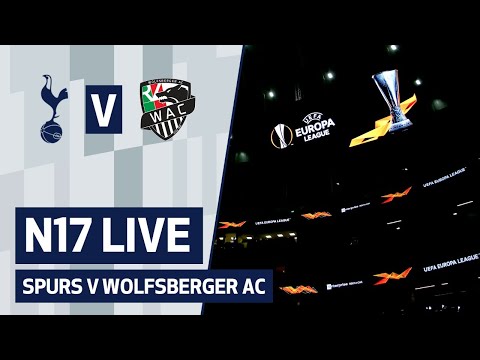 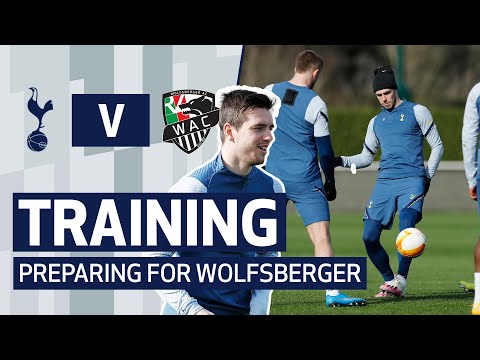 GAF’s use of force in Bawku unfortunate; likely to escalate conflict...