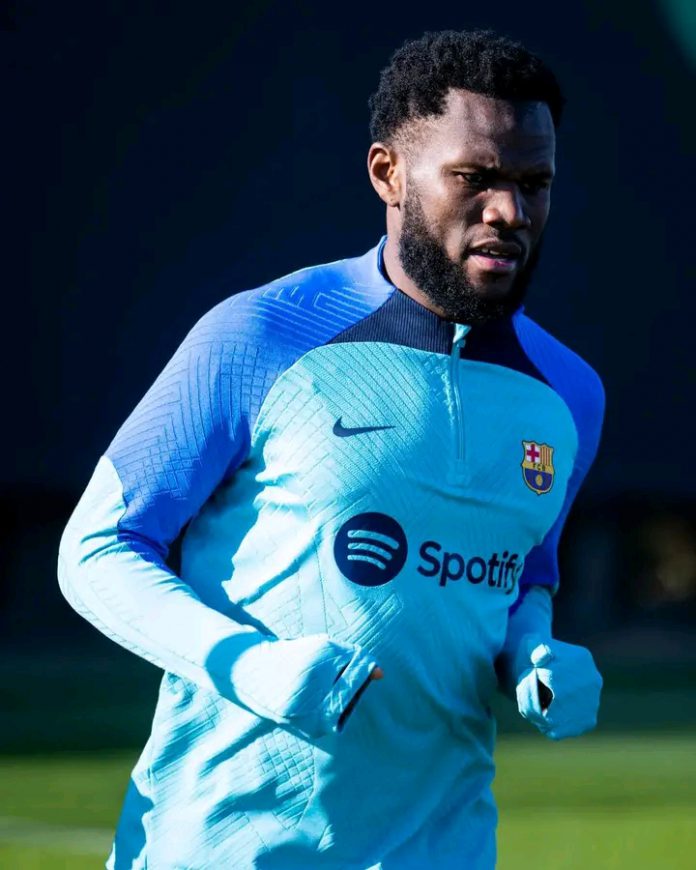 Mundo Deportivo says Barcelona only signed Kessie in the summer, but the midfielder is already been linked with a move away from the Spanish side.

Kessie has not made a mark since joining on a free transfer from AC Milan and, with Barca needing to trim their budget, he could be jettisoned.

Aston Villa, Fulham, Inter Milan and Tottenham are all interested in signing him.

Tottenham are considered the most likely destination due to the fact they came close to signing him as a free agent in the summer.