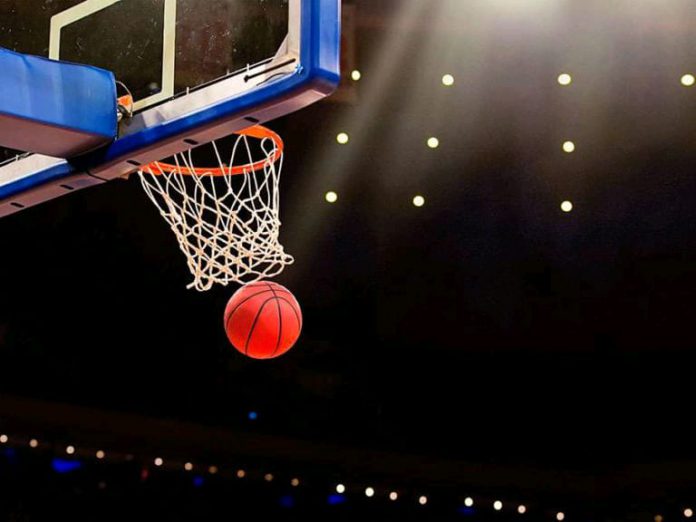 Both teams punched their tickets to the finals from the South East Zonal Playoff concluded on Saturday at the Basketball Court of the Dan Anyiam Stadium in Owerri, Imo State.

Team Anambra finished the round robbing playoff with six points from three wins while Federal Polytechnic Nekede had five points from two victories and a defeat.

Team Enugu were the whipping boys of the TotalEnergies NBBF Division 2 South East Playoff with three defeats in the hands of Federal Polytechnic, Team Anambra and Team Imo.

Team Anambra ended the two days Playoff without feeling the pain of defeat while the Students of Federal Polytechnic Nekede went down heavily to Anambra by 58-38.

In the North East Zonal Playoff, Numan Super Flames and Adamawa Lions are the flag bearers from there.

South South, South West, North West and North Central Zonal Playoffs of the TotalEnergies NBBF Division 2 League are yet to be decided.

In another development, Adamawa State has emerged Champions of the NBBF North East U-18 boys Championship.

They defeated Taraba State in the final to claim the bragging right for the North East Zone.

The girls crown went to Taraba State at the expense of Adamawa.

Eagles’re Not Carried Away – Moses Simon