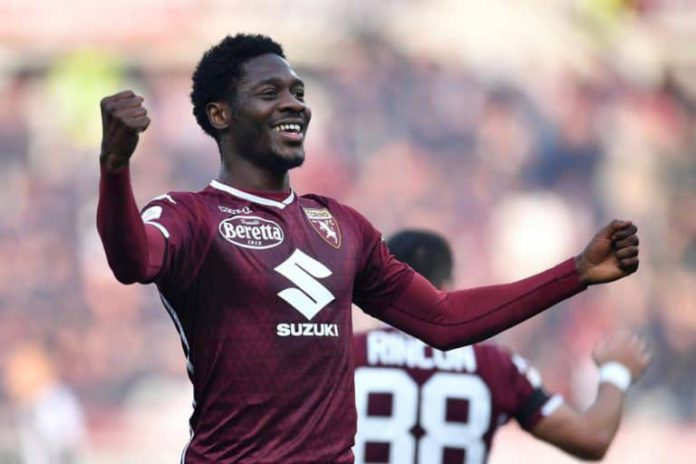 Torino boss Ivan Juric has revealed that loss of form is the reason for Ola Aina’s lack of game time since the Africa Cup of Nations.

The Super Eagles star was one of the regulars for Torino at the beginning of the season, making 16 appearances in the Serie A.

However, since Aina returned from the AFCON, he has not kicked a ball for the Granata. The former Chelsea man played well for Nigeria in Cameroon, forming an integral part of the Eguavoen-tutored team.
Despite his brilliance, coach Juric has kept Aina on the bench permanently in all of Torino’s seven games since the Super Eagles star returned.

“He hasn’t trained well since he returned from the Africa Cup of Nations,” Juric said at the presser for their game against Salernitana as per Football Italia.

“We had worked a lot on him, he was extraordinary against Inter, but then he has never trained as he used to.”

The former Fulham right-back has been linked with a move away from Turin, and if the status quo remains unchanged, he could be out of the club by the summer.

Women in Mining: How GGML elevates women in the mining industry...

Spanish PM, US embassy targeted in wave of letter bombs