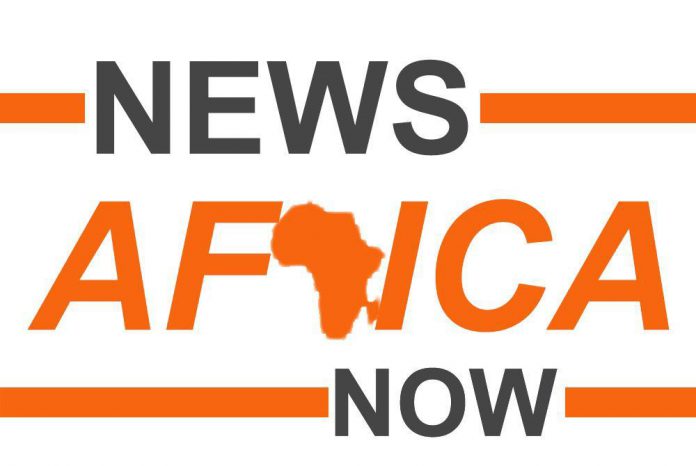 In the letter of appointment signed by the CEO, Russell Horsley, it stated that Ajibade, who is currently the CEO of Nigeria’s and Africa’s largest football academy, KIFA, would be in charge of sourcing players from Africa, as well as, negotiating deals on behalf of the club with potential sponsors and investors.

Reacting to his appointment, the highly resourceful football administrator described it as a step forward and importantly, too, as a big opportunity for him to use his new position for the development of Nigerian football, particularly, at the grassroots level.

” This appointment is a further testament of a personal and collective resolve to continue to strive for the betterment of Nigerian football. And also to give opportunities to gifted young footballers in Nigeria and the African continent, to grow and achieve their career dreams,” he enthused confidently.

Behind the scenes with cinematographer Wimpie Ackermann

Breaking: Sadio Mane will miss World Cup due to injury