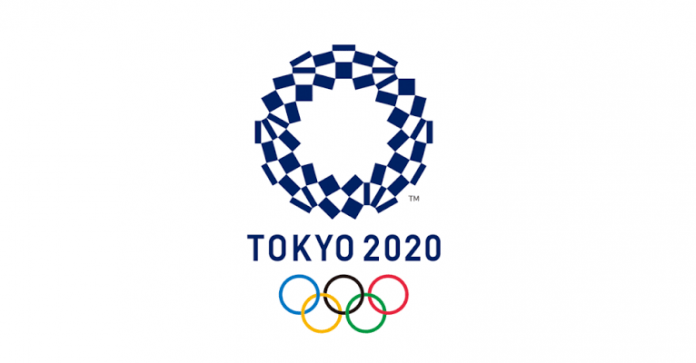 The Ministry of Youth and Sports Development will present all athletes who will represent Nigeria at the fast-approaching 2020 Olympic in Lagos.

The Ministry will also seize the opportunity to present funds to adopted athletes to enhance the athletes performances at the 2020 Olympics. Not fewer than 20 athletes who have been adopted by individuals, state government and organisations will be present with the cash on 30 June, 2021.

The minister of Youth and Sports Development, Sunday Dare, in an exclusive interview revealed that the aim is to raise the confidence level and in turn enhance their performances at the Games.

“We will unveil all the athletes who have picked the tickets to represent Nigeria at the Olympics in Lagos State. We will also use the opportunity to present money to the adopted athletes. This is aimed at boosting their morale towards podium finish at the Olympic.” Sunday Dare told BSN Sports

The minister had said that Nigeria will surpass its feat at the Atlanta Olympic. The 1996 Olympic which remains the best in 18 outings, Nigeria won six medals consisting of two gold, one silver and three bronze medals.

One gold from football, and the second won in women’s long jump by Chioma Ajunwa, the first athlete to win gold in individual game.