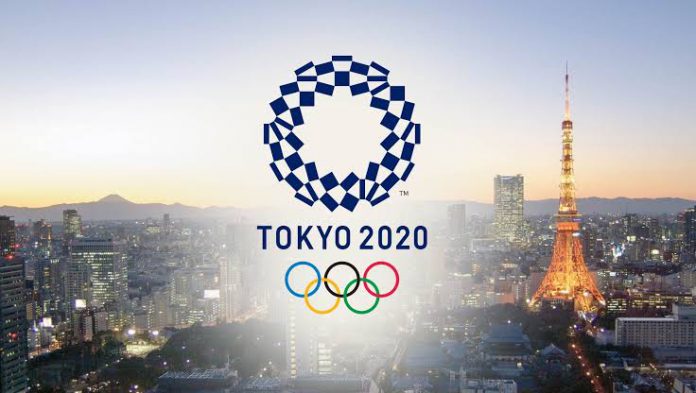 Three athletes, two of them South African football players staying at the Olympic Village, have tested positive for COVID-19, the Games Organising Committee announced on Sunday.

It is the first instance of athletes staying at the village catching the infection. Their identities were not revealed by the organisers but the South African Football Association issued a statement to make that information clear.

The third infected athlete is staying at a designated Games hotel and his/her identity is not yet known.

“Three members from Team SA’s men’s under-23 football team have produced positive tests for Covid-19 and are in isolation in the Tokyo 2020 isolation facility,” the South African Football Association (SAFA) stated.

“The three members are players Thabiso Monyane and Kamohelo Mahlatsi and video analyst Mario Masha, who produced a positive result in the latest round of daily sputum (saliva) testing,” it added.

A total of 10 cases were detected on the day, including five “Games concerned personnel”, one contractor, and a journalist, according to the COVID-19 Positive Case List uploaded by the Olympic Committe.