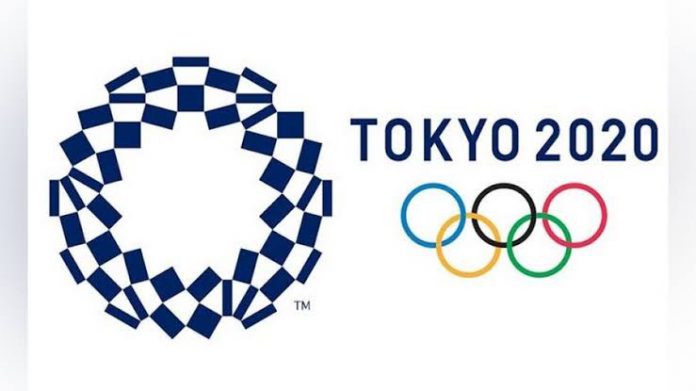 Namibian teenager Christine Mboma who broke the 30-year-old world 400m Under-20s record on Wednesday is out of the event at the Olympics after being found to have naturally-occurring testosterone levels beyond those specified by World Athletics.

The time set by 18-year-old Mboma on Wednesday in the Polish city of Bydgoszcz was the seventh-fastest 400m run by a woman of all time and suggested she was a prime candidate for gold in the event at Tokyo.

But Namibia’s national Olympic committee (NNOC-CGA) has now confirmed both sprinters are unable to run the distance in Tokyo because of World Athletics rules on “Athletes with Differences of Sexual Development”, or DSD, following testing conducted by the global body.

“It is important to understand that both our athletes were not aware of this condition,” the NNOC-CGA said in a statement. “Neither did any family member, their coach or the NNOC-CGA.”