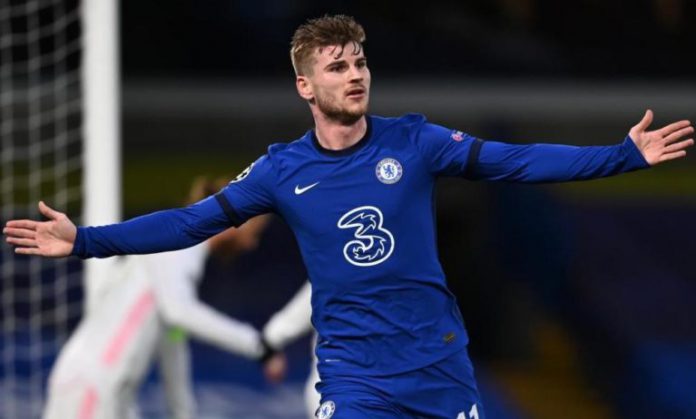 At one point, Timo Werner was linked heavily with Bayern Munich before ultimately opting to sign with Chelsea FC.

While he did win a Champions League title with the London club, things have not worked out all that well for Werner, who is caught up in logjam of attackers under Thomas Tuchel. With so many options, it would seem like Werner’s desire to leave would be an easy call for the player and club alike.

Unfortunately for Werner and Chelsea, Sport1 is reporting that the recent sanctions levied on oligarch owner Roman Abramovich currently could make it very difficult to move on — unless there an ownership change goes through quickly. In addition, Werner is said to earn €16 million per season, which could be difficult for any team to take on.

One potential option for Werner could be Borussia Dortmund. BVB is said to have interest in Werner and the forward is a reportedly good friend with Niklas Süle, who will leave Bavaria for Dortmund during the summer.

With Julian Nagelsmann at the helm of Bayern Munich and a formation that would suit Werner’s talent, would the Bavarians be in the running?

Barring Serge Gnabry leaving, it would seem very unlikely given Bayern Munich’s current glut or players who will be competing for time at the two attacking midfielder positions in Nagelsmann’s offence.

“Normalize telling your kids how much you love them” – Skitmaker,...