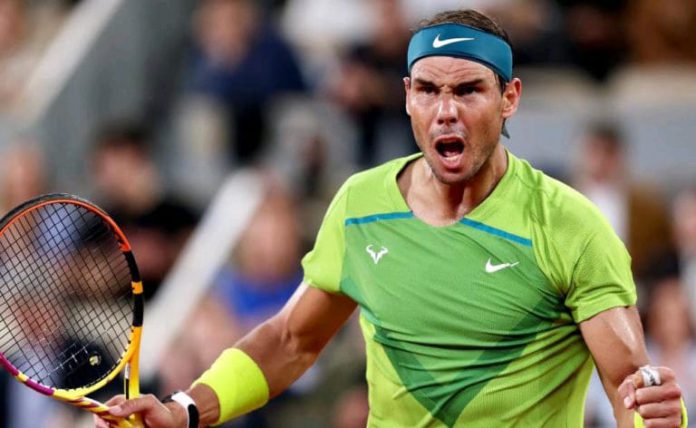 It was the fifth time the two players had met and the first time Norrie had won – earning Great Britain its first victory in the tournament over Spain.

The 22-time grand slam winner clearly struggled against Norrie, but took exception to reporters asking about retirement at the press conference.

‘Every time that I am coming to a press conference it seems that I have to retire.

‘So, you are very, very interested in my retirement. I mean, for the moment it is not the case.

Those results mean Badosa needs to beat world No.98 Harriet Dart and Carreno Busta must get the job done against Daniel Evans to send the tie to a live mixed doubles on New Year’s Day.

Nadal is currently listed to play in the mixed doubles, and the tennis legend is no doubt champing at the bit to make up for his opening-match loss.

Great Britain have already beaten Australia 3-2 in the opening tie. If they also defeat Spain, it would mean that neither Australia nor Spain would be able to win the title.

‘It’s true that the competition, the format, doesn’t give you a lot of chances, a lot of room for mistakes, no?’ Nadal said.