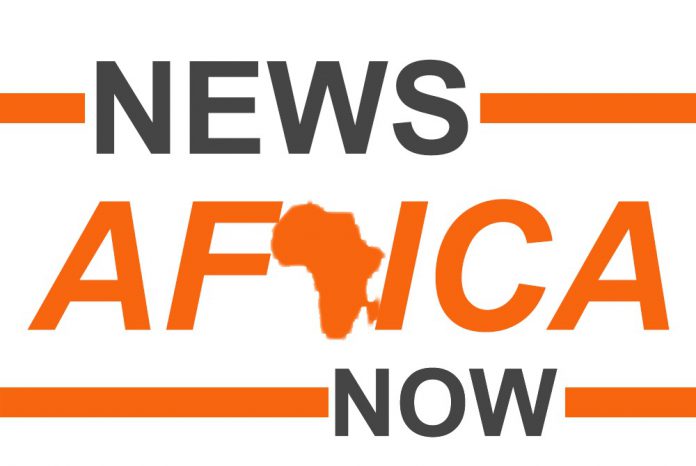 According to Qozeem Oladapo, Team Ekiti NSF Media Officer in a statement stated that the athletes and officials arrived safely in the ancient city for the sports fiesta.

The Ekiti contingent comprising 88 athletes who will be contesting in 18 sports left in batches as the first batch departed around 8 o’clock in the morning and arrived Edo State around 2pm while the second batch of athletes left around 3 pm.

In the face of current security challenge across the country, the state government dispatched security operatives to accompany the Ekiti contingent to Edo.

On arrival, the state athletes and officials went through another Covid19 tests and were not given access to the venue of the games until the tests came out negative.

Registration of athletes and contest are expected to begin tomorrow while the games begin officially on Tuesday.