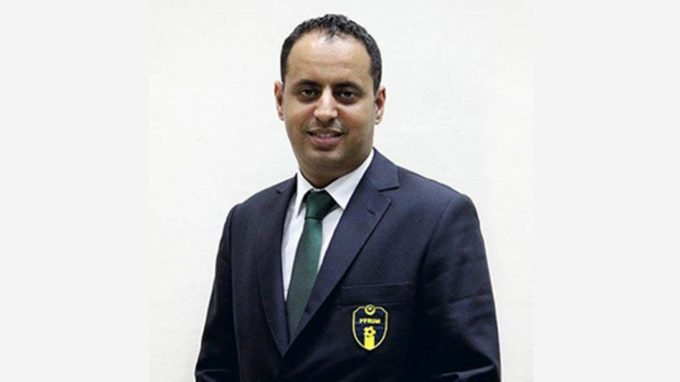 The chairman of the CAF inter-club competitions committee, Ahmed Yahya, has revealed how African football will benefit from the Super League project.

According to Yahya, the African Super League will be different from the European one that was rejected while claiming that it will bring more development and financial stability to African clubs.

“In Europe, the project was announced outside the football structure and in open conflict with Uefa.

“The African Super League will be created within soccer structures, respecting the soccer pyramid and seeks to help African soccer clubs grow or, in some cases, survive, providing the financial stability to continue their valuable work of developing young talents. and take them to a higher stage.

This will be one of the advantages of the African Super League: the ability to establish good practices and requirements that will ultimately benefit football across the continent.

“The details of these requirements will also take shape in the coming months, but will relate to the need for teams to invest in stadiums, quarries, education, women’s football.

“We want players to feel rewarded and attracted to playing this new competition. We want to create conditions for them to think twice or even say no to some offers from Europe if they are not really super interesting,” he concluded.