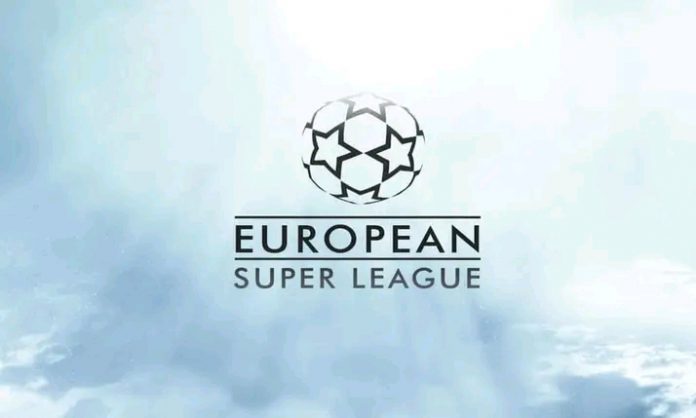 Uefa and Fifa have received significant backing in their battle to block the creation of a European Super League.

In a report released by the European Court of Justice, its advocate general said the rules of football’s European and world governing bodies were “compatible with EU competition law”.

Athanasios Rantos gave his observations after a court case earlier this year brought by ESL and its backers A22.

A final ruling will be made by a 15-member Grand Chamber next spring.

It had been claimed that Uefa and Fifa were breaking competition law by threatening to sanction clubs and players who joined a breakaway league.

Plans for a European Super League caused a fallout across the football world when they were announced in April 2021.

The six Premier League sides that signed up to the project – Manchester United, Manchester City, Liverpool, Chelsea, Tottenham and Arsenal – quickly withdrew their support after a backlash from fans, football governing bodies and even government.

However, the plans have not been scrapped completely, with Real Madrid, Barcelona and Juventus still pushing the Super League idea.

In a statement on Thursday, European football’s governing body Uefa said it “warmly welcomed” the observations from Rantos which it said supported “our central mission to govern European football, protect the pyramid and develop the game across Europe”.

“[It] is an encouraging step towards preserving the existing dynamic and democratic governance structure of the European football pyramid,” Uefa said.

“It reinforces the central role of federations in protecting the sport, upholding fundamental principles of sporting merit and open access across our members, as well as uniting football with shared responsibility and solidarity.

“Football in Europe remains united and steadfastly opposed to the ESL, or any such breakaway proposals, which would threaten the entire European sports ecosystem.”

Fifa added: “Fifa welcomes the recognition by the Advocate General of the special nature of sport, including the pyramid structure, which preserves the nature of sporting merit and open competitions accessible to all, as well as the principles of promotion and relegation, competitive balance, and financial solidarity.”

The Premier League also welcomed the decision and said that the “fans’ voice regarding the essential nature of sporting integrity has been heard”.

Their statement read: “The focus of Premier League clubs is on improving the collective strength and competitiveness of the League in the best interests of the wider game.

“The Premier League will continue to engage in an open dialogue, with all relevant stakeholders, about how best to protect the complementary balance between domestic and European club football.”

Youth organisation scored big time from Lottery amendment for which it...

2021: Double Hatrick Recorded As Teams Jostle For The Round Of...