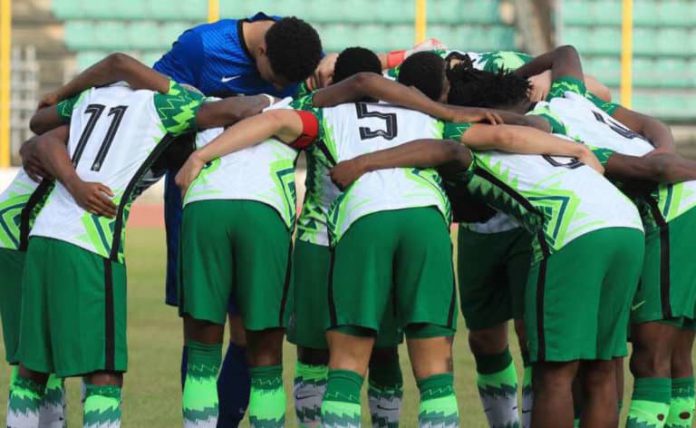 Nigeria’s Super Eagles will on Saturday know their opponents for the final round qualifier of the Qatar 2022 FIFA World Cup at a draw ceremony slated for Douala, Cameroon.

According to the Confederation of African Football press statement on Monday, the 10 qualified teams will be divided into two levels based on the official FIFA ranking, published in November 2021.

According to the ranking after the last round, the distribution of the teams on the two pots as Senegal, Morocco, Tunisia, Algeria and Nigeria are in Pot 1, while Pot 2 is made up of Egypt, Cameroon, Ghana, Mali and DR Congo.

CAF has also disclosed that the Africa Cup of Nations Cote d’Ivoire 2023 Preliminary Round draw will be conducted on Friday, January 21 at 4pm.

The six aggregate winners will join the 42 highest ranked teams into the Group Stage of the qualifiers.

India at 75: dreams of a Hindu nation leave minorities sleepless

Messi Intends To Stay At PSG