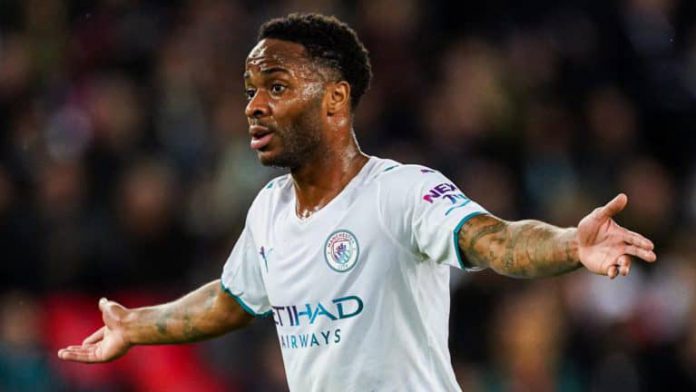 David James says Raheem Sterling would be better off staying at Manchester City rather than joining Chelsea.

England winger Sterling has been linked with a move to the Blues or Real Madrid.
Former Three Lions No 1 James, 51, told GGRecon: “[He should] stay at City!

“It is a testament to how well Raheem Sterling has done that he has been linked to two massive European champions.

“You do question – given how soon the World Cup is, and what can happen with a move with Manchester to London for example – whether that adjustment could affect form.”

Meanwhile, Brentford is now reportedly after Arsenal target Aaron Hickey.
The Gunners are thought to be closing in on a deal for the 19-year-old Bologna left-back.

I Am Excited With Danburam Appointment by the Federal Government –...