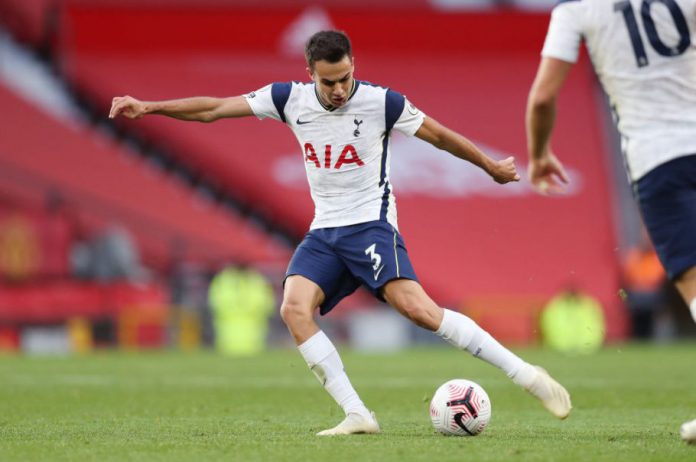 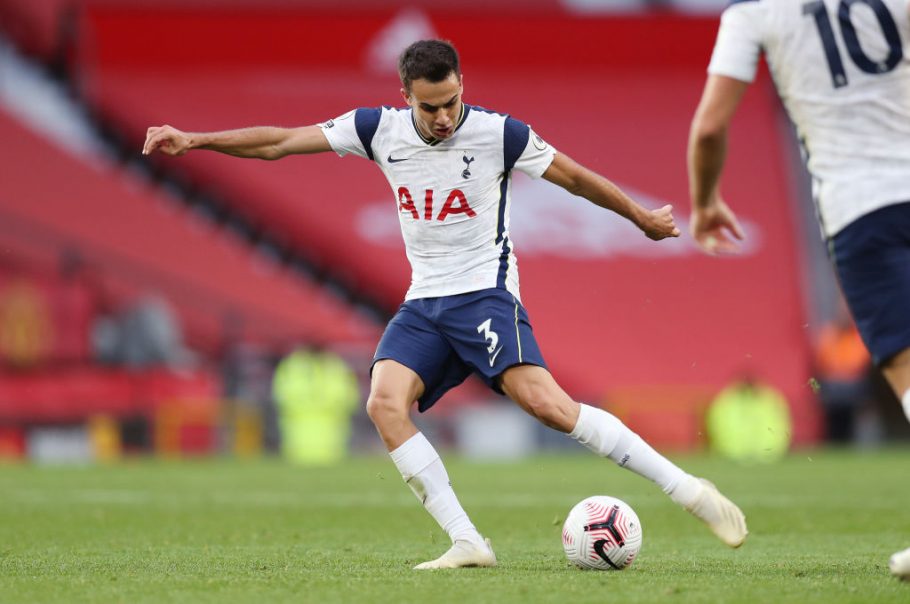 Last week, Roy Keane and Jamie Redknapp got into a heated debate on Sky Sports around the quality in Spurs’ squad. The former Tottenham midfielder Redknapp used Sergio Reguilon as an example of a player who showed the quality in the squad.

“Reguilon is as good a left-back as there is in the country so I think you’ve got that wrong,” said Redknapp.

Redknapp, getting more agitated said, “Does that matter? Just because Real Madrid let him go that doesn’t make him a good player? He’s a fantastic left-back!”

He has since explained his thoughts on Keane’s opinion.

“Thank you Jamie for defending me, it was so funny! He was really angry! I watched that and smiled a lot. It was very nice.”

During the festive period it was revealed that Mourinho had gifted Reguilon a rather odd present. The Spanish international revealed it to be a suckling pig.

“It was a big bit of pork!” Reguilon said. “I ate the pork alone at home on the 25th of December, I promise. I know José wants the best for me and I feel the
same about him.

“I love Spanish food. For me it is my favourite food, the best food.”

Jose Mourinho posted the picture to his Instagram page with the caption, “A promise is a promise. It costed me £500 but I keep my promises @sergioregui.”

Mourinho will hope that the faith he has shown in the Spaniard will be repaid with performances on the pitch.

Sergio Reguilon insists Tottenham will win something under Jose Mourinho 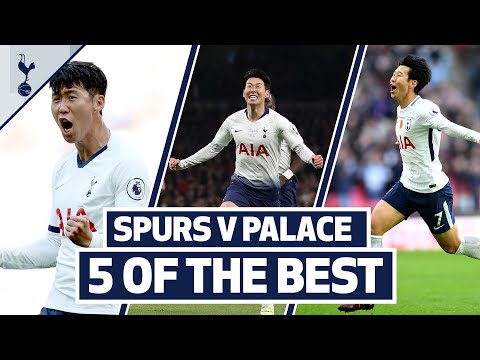 Sonny LOVES a goal against Palace! 5 OF THE BEST | SPURS V CRYSTAL PALACE 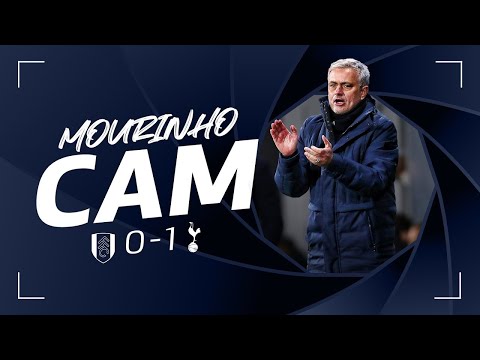 Listen to Mourinho on the touchline during Fulham win! MOURINHO CAM | FULHAM 0-1 SPURS