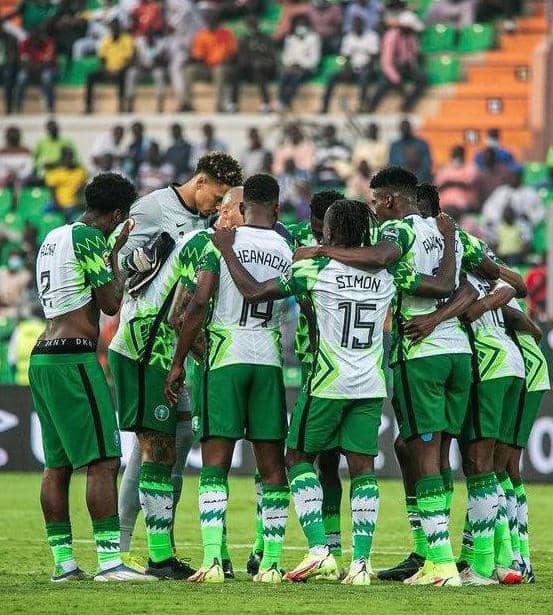 The Federal Ministry of Youth and Sports Development and the leadership of the Nigerian Football Federation (NFF) seem divided over the choice of a new Super Eagles coach following the exit of the team from the ongoing AFCON 2021 in Cameroon.

Despite the NFF having announced the hiring of a new coach in Portuguese Jose Peseiro to take charge of the Super Eagles for the FIFA World Cup 2022 due to hold in March, sources close to the Sports Ministry have it that the minister Sunday Dare is favourable disposed to the appointment of Augustine Eguavoen to continue in his role from the Nations Cup while the NFF wants to go ahead with the Portuguese.

A meeting on the way forward between the Sports Ministry and the NFF was said to have held Thursday but the decision was not revealed. NFF’s  Director of Communications, Ademola Olajire was not forthcoming when contacted by this reporter.

Asked the arrival date of the new coach the NFF had announced late December 2021, Olajire said he had no information.

“I don’t have any such information as at now. The NFF will make an announcement at the appropriate time.”Media Officer of the Super Eagles, Femi Raji, in response to SportingSun’s inquiry also said he is not aware when the new coach will arrive.

Nigeria is due to play against Ghana in the Qatar 2022 FIFA World Cup playoffs in March.
Hm

However, a top NFF official had said Jose Peseiro has yet to sign a contract as Super Eagles coach just as the football federation are now reconsidering handing the job on a permanent basis to Augustine Eguavoen on the back of the team’s performance at the AFCON.

Peseiro was due to be in Cameroon as an observer before he would take over the Eagles for the final 2022 World Cup playoffs in March.