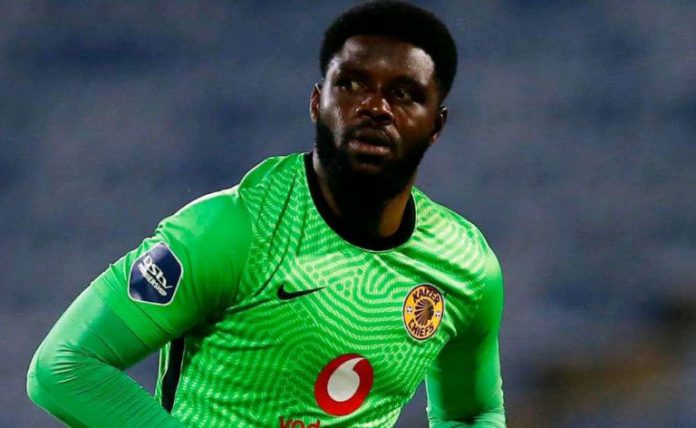 Akpeyi is currently unemployed after running out of contract at Kaizer Chiefs in June and has been training on his own ahead of a possible move to a new team.

Allnigeriasoccer.com can confirm again that Sekhukhune United tested the waters regarding the signing of the free agent but nothing has been agreed at this stage.

The Super Eagles goalkeeper demanded a short term deal until the end of the current season and discussed his wages with a representative of Sekhukhune United, but it has not gotten back to him.

Sekhukhune United CEO, Jonas Malatji has made it clear that Akpeyi is not on the books of the club.

“We don’t have a goalkeeper by that name in our books. We honestly don’t know where these journalists get their information from,” Malatji was quoted as saying by Sunday World.

“I think it is advisable that journalists verify their facts with us before publishing to avoid the publication of such misleading information.

“Akpeyi has not signed a contract with us and he is not our player.”

Akpeyi was the Super Eagles first choice goalkeeper at the 2019 Africa Cup of Nations, making five appearances during the tournament in Egypt and was also named in the squad for the 2021 AFCON in Cameroon.

“Asake shouldn’t release any new song till next year” – Social...