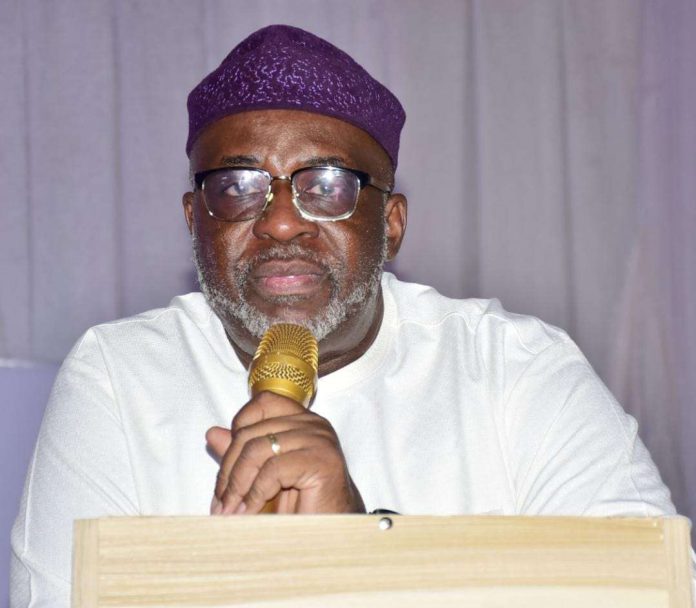 Barrister Seyi Akinwunmi who announced his entry into the race, in a statement said he would formally declare to run for the position at Transcorp Hilton Hotel in Abuja on Tuesday, 30th August 2022.

He becomes the second person to officially declare to seek the presidential ticket of the NFF.

The sale of the expression of interest and nomination forms will commence on Monday and the Presidential form is pegged at Five hundred thousand naira (N500,000)