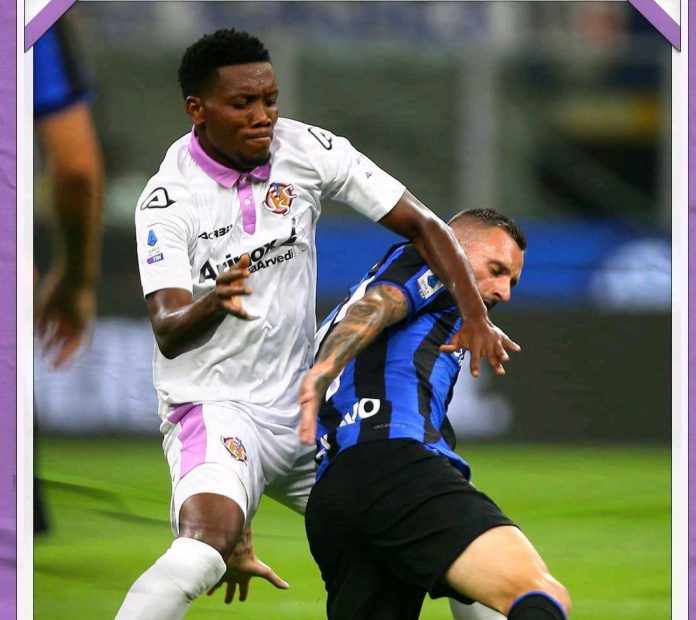 Nigeria international David Okereke netted his second goal of the season in the Cremonese 3-1 defeat to the defending champions Inter Milan.

Okereke joined the newly promoted side this summer from the Belgium Jupiler league side Club Brugge.

In the game played at the Guisseppe Mezza stadium Corea and Barella gave Inter a 2-0 lead in the first half.

Lautaro Martinez scored the scored goal for the host in the 78th minute before Okereke reduced the deficit in the 90th minute.

Former U23 attacker has now scored twice this season for Cremonese.

Ghana School of Law does not conduct exams