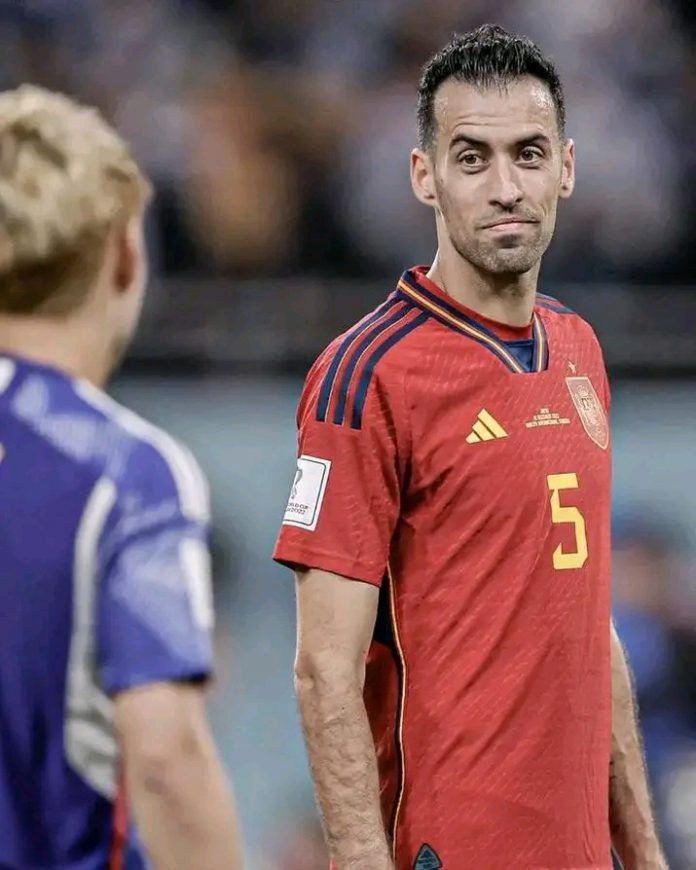 Barcelona Sporting Director Jordi Cruyff has revealed that Sergio Busquets has not yet decided whether he will stay at the club for at least one more season.

The 34-year-old have been with the club since 2005, and made his first team debut three years later. Since then, he has gone on to make 696 appearances.

Despite his age, he is still as vital for Barca as he has always been, having already played 16 times this season. As such, Xavi is very keen to retain Busquets’ services for at least another season. However, the midfielder is also weighing up offers from the MLS, where he is reportedly keen to play.

When speaking to MD, Cruyff explained that Busquets’ case is not straightforward, and that the club will allow him to come to his decision on his own.

Severe thunderstorms and heavy rain expected in parts of KZN