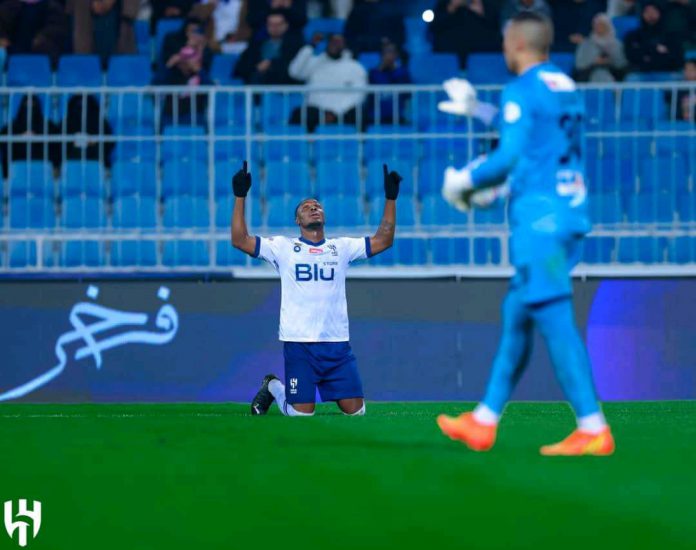 Despite leading for many parts of the game and with Ighalo scoring, Al-Hilal failed to win in their last league match.

They hosted Dama FC in their last league game of the year and it ended in another stalemate.

Even though the game was well-contested, Ighalo broke the deadlock in the 38th minute and Al-Hilal was in firm control going into halftime.

Vietto doubled Al-Hilal’s lead in the 51st minute before Ighalo was subbed off in the 69th minute.

Ighalo’s substitution gave Dama the required energy and they took over the dominance of the match with their efforts paying off in the 75th minute as Abdulelah Alshamary reduced the scoreline.

Abdulaziz Alsharani equalized in the 91st minute as the game ended 2-2.

Nearly 80pc of Kenyans have no access to comprehensive cancer care:...

Rashford Reveals Why He Hates Liverpool