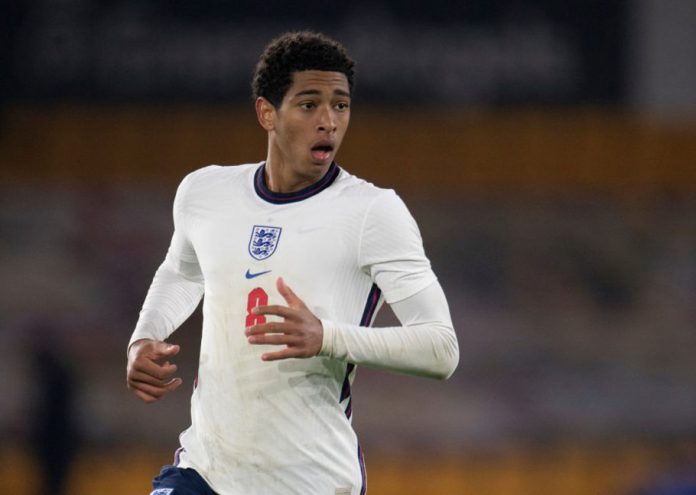 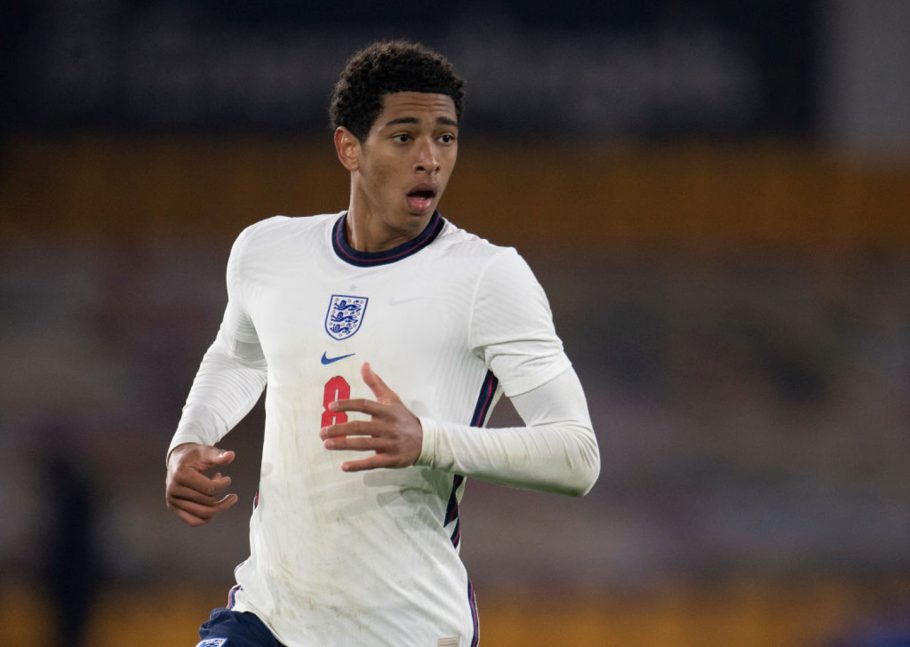 Bukayo Saka and Jude Bellingham look to be in line for a senior England call up ahead of the European Championships after the pair were not included in the Under-21 Euro 2021 squad announcement.

Here is your #YoungLions squad for the #U21EURO group stage! 👊

Both Saka and Bellingham have recently made their England senior debuts under Gareth Southgate and have experienced stellar seasons at their club sides.

Saka has become one of Mikel Arteta key assets in his team and looks to be one of the most versatile players in the England squad. Being able to play on either flank and in a left back position, Saka gives Southgate plenty of options in regards to both team selection and formation decisions.

Still just 17, Bellingham has become a regular in the Dortmund starting XI in the Bundesliga and Champions League in the absence of the injured Axel Witsel. With the injury to Jordan Henderson, Bellingham presents a quality alternative to Southgate in the centre of midfield.

Callum Hudson-Odoi has enjoyed a element of rebirth under new Chelsea boss Thomas Tuchel and has recently started several matches for the German coach. However, his inclusion in the squad for the under-21 European Championship squad seems to have spelled an end to any hopes of furthering his senior England career this summer.

The same seems to be the case for Manchester United’s Mason Greenwood who had also recently earned call-ups to Southgate’s side. Despite playing more under Ole Gunnar Solskjaer, Arsenal’s Saka seems to be the preferred choice for Southgate.

Plenty of eligible under 21 players have been left out of the side ahead of senior appearances including the aforementioned Saka and Bellingham. In addition to the pair, Mason Mount, Phil Foden, Reece James, Declan Rice, Jadon Sancho and Trent Alexander-Arnold are also likely Southgate call-ups.

😱 All are still young enough to qualify for England’s U21s

The future appears very bright for the national team.

In less positive news for Arsenal youngster Reiss Nelson, he has now lost his place in the under-21 squad after falling out of favour at Arsenal and now playing with their under-23 side. 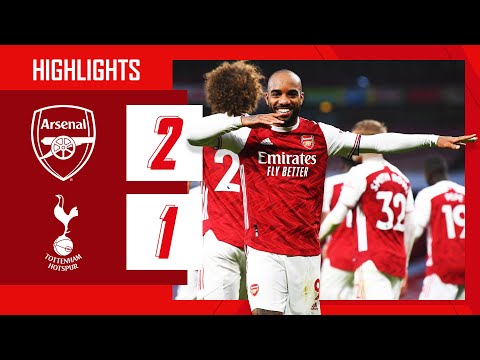 We came from a goal behind to deservedly win a dramatic north London derby.… 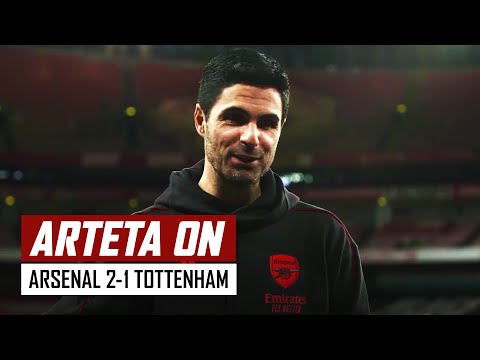 Beach Soccer in Nigeria is a process-Hadejia