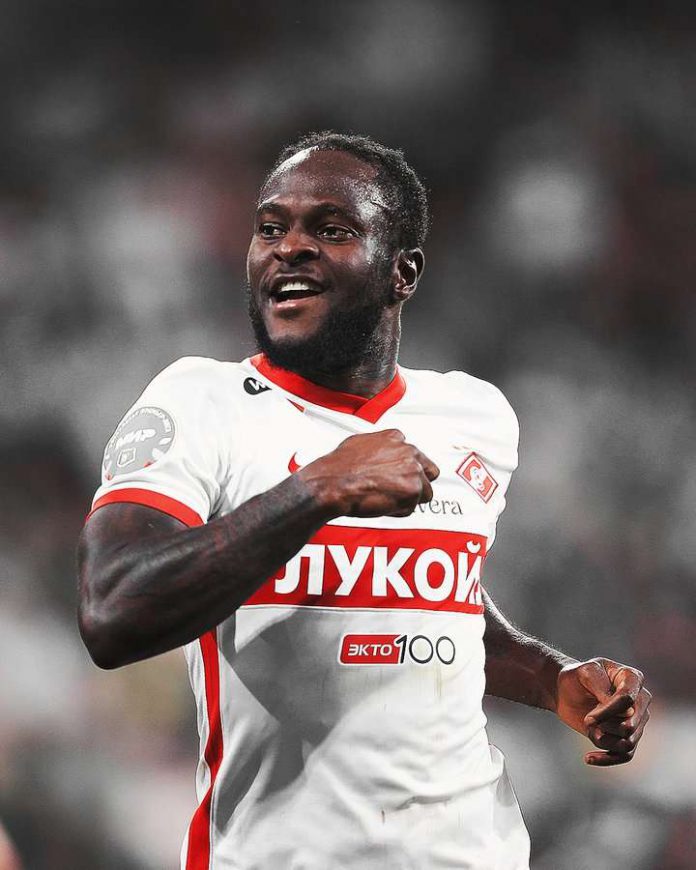 The former Chelsea player sustained the injury while representing his club in a league game which led to him being replaced in the 31st minute.

After a routine test with his club’s medics, Moses was advised to undergo surgery in Germany.

The club on Wednesday confirmed that the former Nigeria international has a successful surgery and will be out for 6 months.

“Victor Moses successfully operated on in Germany. Moses’ recovery should take about six months. We wish Victor a successful rehabilitation and look forward to his soonest return to the field,” the club said.