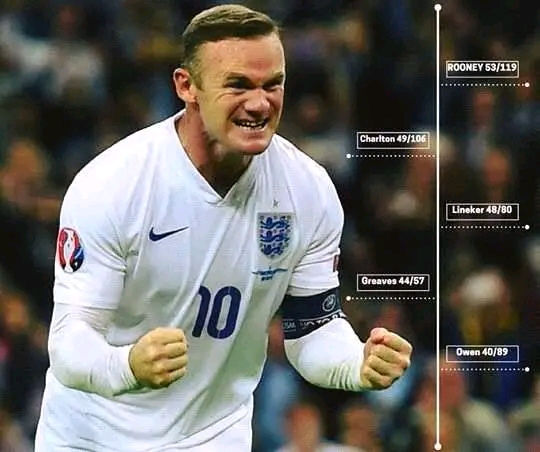 Wayne Rooney has revealed he thought some of his Everton team-mates were ‘c***’ when he first broke into the senior team as a teenager.

Rooney famously made his debut for the Toffees as a 16-year-old, and scored a memorable first Premier League goal just days before his 17th birthday against Arsenal.

The boyhood Everton fan has opened up about achieving his dream of getting into the first-team, but then quickly realising that he was already the best player in the team.

‘It’s mad how quick it changed,’ Rooney told Toffee TV when speaking about going from sharing a changing room with his idols to recognising the below-par standard of the squad.

‘For me to go in with Duncan (Ferguson), Stubbsy (Alan Stubbs), all of them who have I grew up watching, to then go and play with them, train with them every day and play with them, and then so quickly, I remember thinking: “These are c***!”‘ he told Toffee TV.

‘Obviously not all of them, but some of the players I was thinking, “what’s going on here?”

‘I couldn’t believe how bad some of them were. I remember thinking “I’m better than all these players”.

‘That’s not disrespecting to them players but some of them just weren’t good enough and should never have played for Everton.’