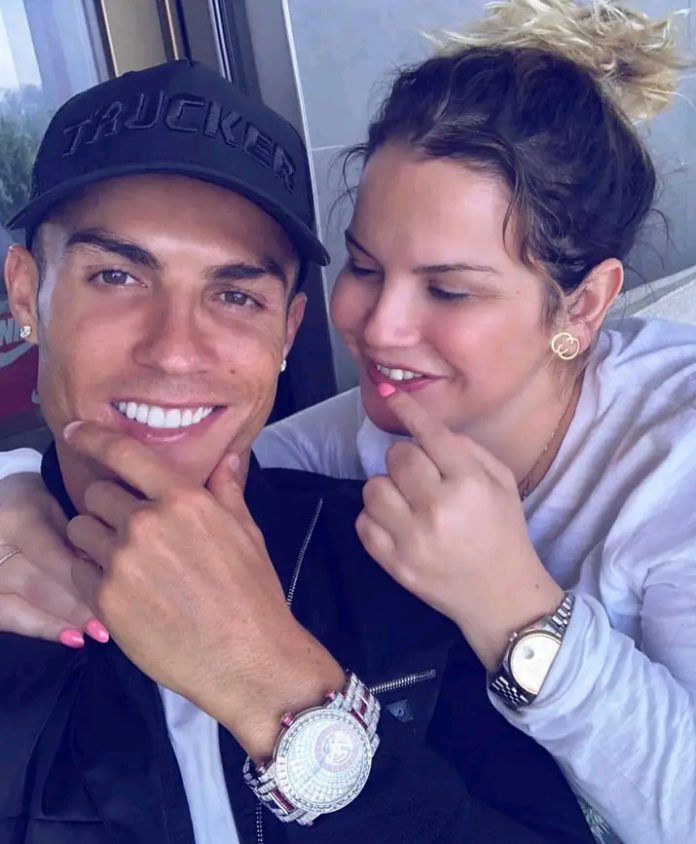 Cristiano Ronaldo’s sister has taken to social media to insult Fernando Santos’ decision for benching her brother in Portugal’s stunning 6-1 win over Switzerland.

Elma Aveiro hit out at the Portuguese manager, claiming that he was humiliating her brother, adding she did not know why Santos had left the 37-year-old out of his starting XI, and that she could not understand it.

Portugal seemed not to need the five-time Ballon d’Or winner, as they went on to thrash Switzerland, with Goncalo Ramos starring up front in a three-goal performance that has drawn widespread praise.

Aveiro took to Instagram to share her tirade at the decision to leave out her brother, who started from the bench in a knockout game of a major international tournament for the first time since Euro 2008.

‘Today we are all together, if you think it has to be like this I am here to see it,’ she began, posting an image of the Portugal team prior to kick-off.

This was then followed by a screenshot of a reaction from one of her followers stating that they could not ‘believe’ the decision to leave out Ronaldo, with Aveiro claiming: ‘I don’t know why and I don’t understand it, but I’m sure we’ll have the answers from God later, he doesn’t fail, let’s see.’