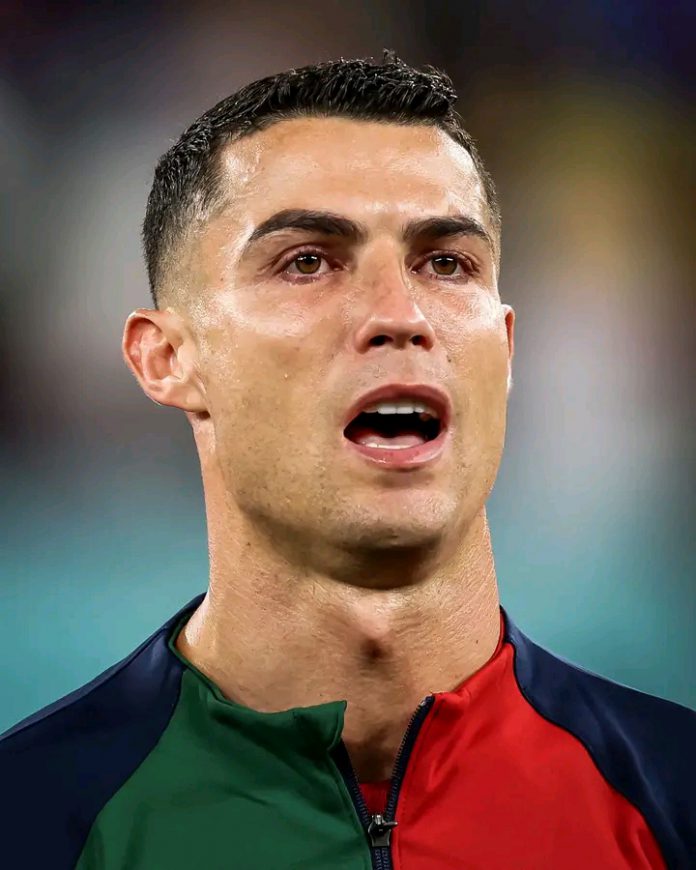 Cristiano Ronaldo has much to celebrate in his fifth World Cup appearance, as the new Al-Nassr player already knows his near future at club level, and takes on Switzerland in search of another individual record.

CR7 and Portugal have a tough match against Switzerland for a ticket to the quarterfinals at Qatar 2022, and in that match, he has the opportunity to reach nine goals in his five World Cup appearances, something that, if achieved, would be great milestone for the 37-year-old player.

The former Real Madrid and Manchester United striker has a great opportunity to break the curse and the criticism that he has not scored a goal in a swin or go home match in druring his five participations in World Cups, and the opponent is ideal, as he already knows what it is like to score against Switzerland in different competitions.

With one day to go until the Round of 16, six of the eight quarterfinalists for Qatar 2022 are already known.