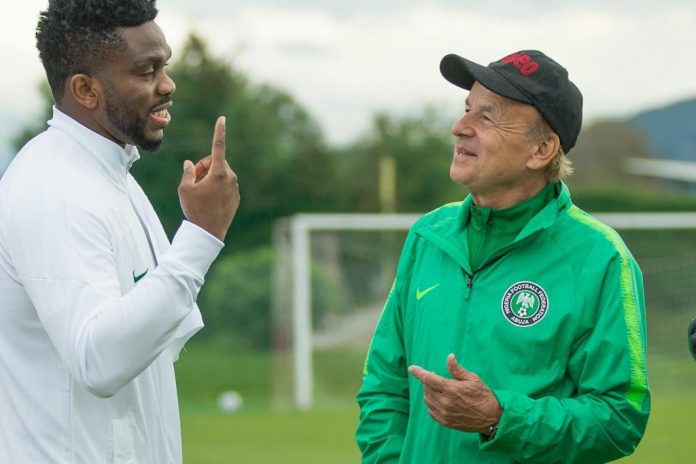 Ahead of the 2021 African Cup of Nations, Nigeria’s Super Eagles coach Gernot Rohr believes playing in the Fifa World Cup qualifiers in forthcoming months will help his team prepare for the competition.

“I think it can help if it’s going well.

“If it’s going well, there will be confidence and the team will grow together. And we will be ready because we have the six games in only three months,’ he told BBC Africa

Nigeria is in Group D alongside record winners Egypt, Sudan, and Guinea-Bissau at the Cup of Nations finals due in Cameroon early next year

20 Clubs To Play In The Maiden Africa Super League