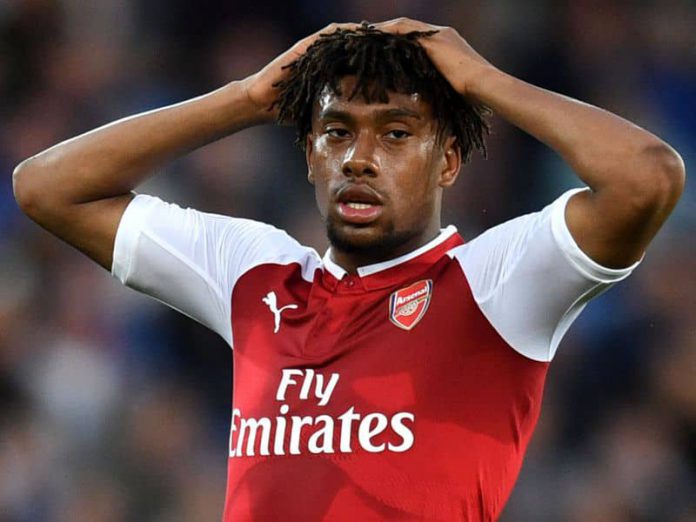 Manager Gernot Rohr has revisited the Super Eagles elimination from the 2018 World Cup in Russia, where they were beaten 2-1 by Argentina in their last group game.

The Super Eagles were on the brink of sealing qualification to the last sixteen with Victor Moses cancelling out Lionel Messi’s first half opener, only for the then Manchester United defender Marcos Rojo to volley home the game-winning goal in the 86th minute.

Nigerian comedian Funny Bone has queried Rohr for not bringing in defensive-minded midfielders to close the gaps in the middle of the park with some players showing signs of fatigue in the second half.

Rohr has revealed that people in people in high places, believed to be the very top of the Nigeria Football Federation, blocked him from replacing the visibly tired Ahmed Musa with Alex Iwobi.

Predominantly a winger at club level, Iwobi was tested as a defensive midfielder in a pre-World Cup friendly with England and didn’t do badly in that position, pulling a goal back for the Super Eagles in a 2-1 loss.

Rohr told Elegbete TV Sports : “The players we had on the pitch did so well and nobody wanted to go out.

“We wanted to bring Alex Iwobi for Ahmed Musa if I remember well and then our people from high said they are afraid of Ahmed Musa and it was perhaps right.

“It’s not a shame to concede a goal in the last minutes against Argentina who scored the goal with a lucky shot from faraway.

“Nigeria ended Group D of the 2018 World Cup in third place with three points, one less than Argentina who finished as runners-up.