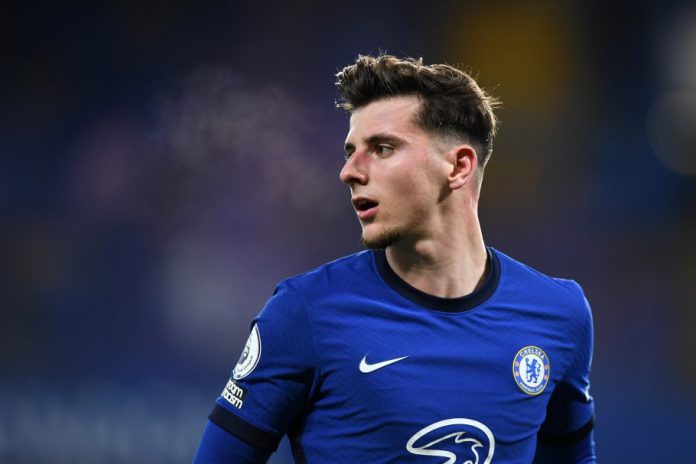 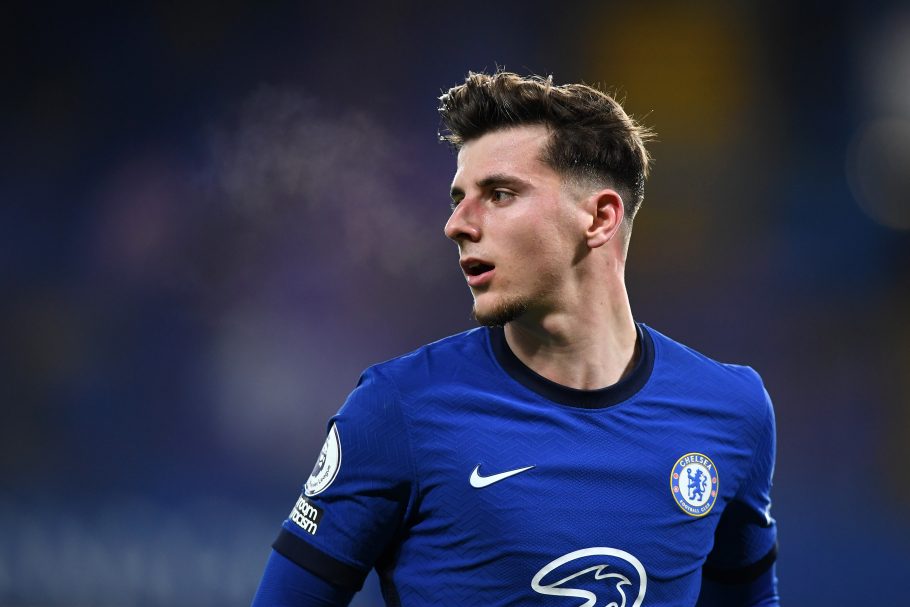 Mason Mount could consider it lucky that he didn’t find himself in trouble after video replays seem to show he may have kicked out at Fred during yesterday’s 0-0 stalemate at Stamford Bridge.

The incident, for which Fred received a yellow card for the initial challenge, went unmentioned in commentary and the player himself made no complaint.

Nobody talking about Mason Mount’s kick out? pic.twitter.com/R6naZ1WZS3

Mason mount gets brought down and Fred is booked. Mason Mount lashes out and kicks Fred and not one person says anything. Fred should’ve rolled round on the floor and Mount is off. Then everyone complains about players rolling around including myself but what choice do they have? pic.twitter.com/VllM044VSK

With the benefit of hindsight and based on the evidence we can see in the clips, Mount, who has been one of Chelsea’s star performers this season, seems to have avoided punishment.

Abraham struggling with missing out 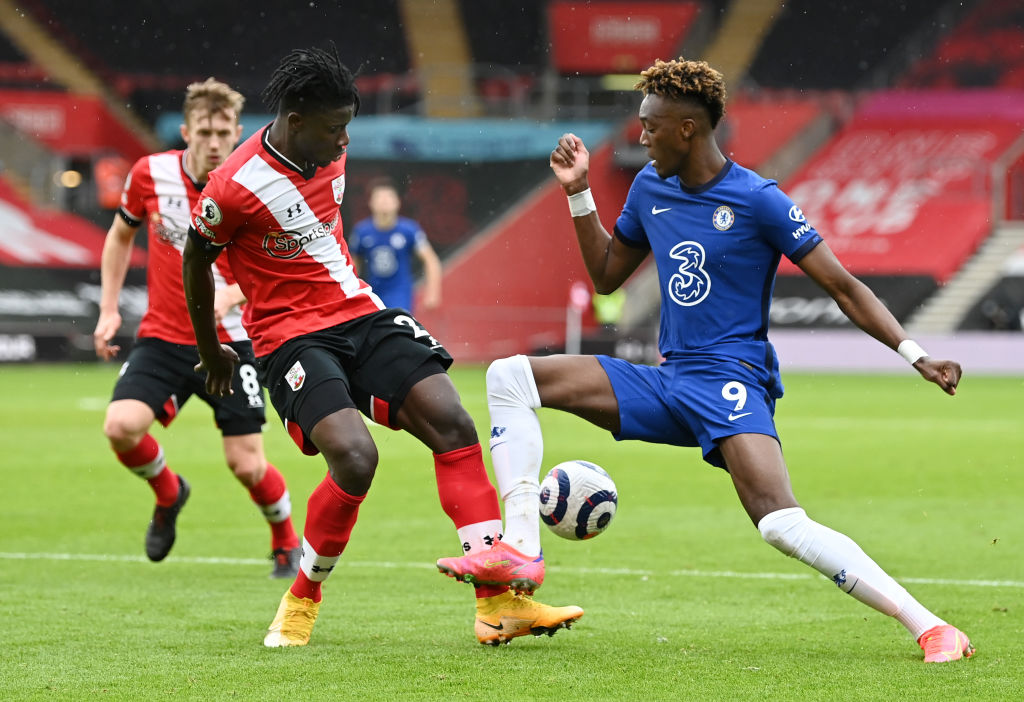 SOUTHAMPTON, ENGLAND – FEBRUARY 20: Tammy Abraham of Chelsea is challenged by Mohammed Salisu of Southampton during the Premier League match between Southampton and Chelsea at St Mary’s Stadium on February 20, 2021 in Southampton, England. Sporting stadiums around the UK remain under strict restrictions due to the Coronavirus Pandemic as Government social distancing laws prohibit fans inside venues resulting in games being played behind closed doors. (Photo by Darren Walsh/Chelsea FC via Getty Images)

Tammy Abraham failed to make the squad for yesterday’s clash pre match there was suggestions he may have been injured.

However, Thomas Tuchel said in his post match interview that he was simply left out for “selection reasons” and that he was struggling to except that decision.

“It was a hard decision. It was about judging the alternatives that we have and we opted for Olivier Giroud to begin, Timo Werner on the bench..

“Things are difficult for him. Things are not as easy as they should be for him in the moment and he will get full suppport. This was the decision.” 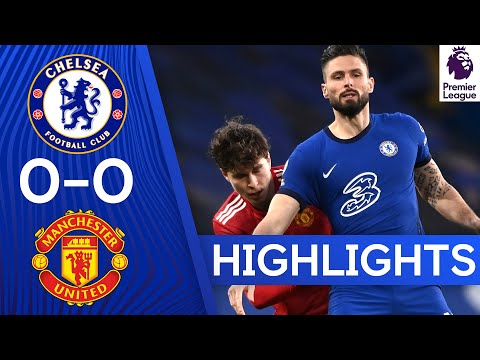 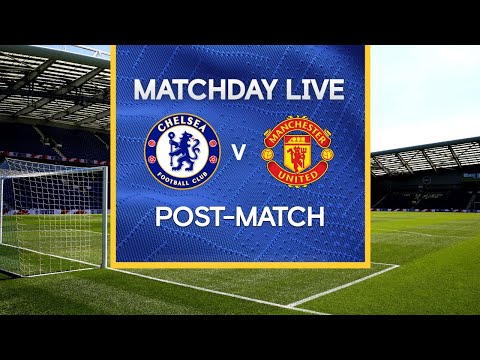