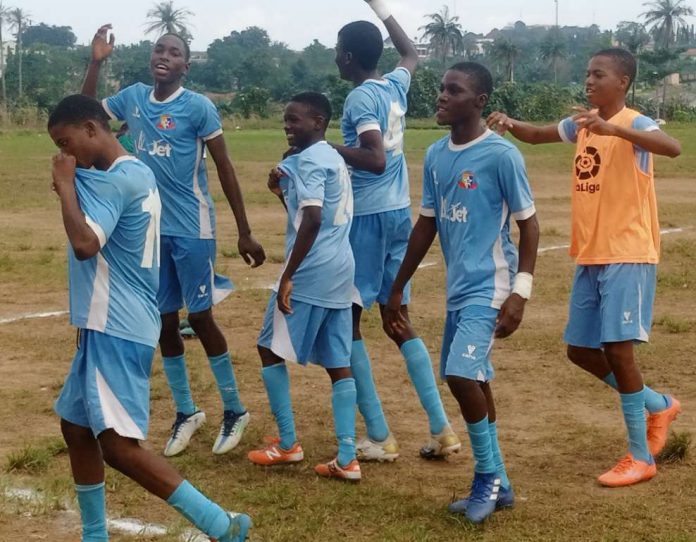 The Soname Boys did so much to record an early goal in the 21st minute as Emmanuel Adeboyejo broke the deadlock Within the first quarter of the match.

Speaking after the final, the NFF 1st Vice-president, Seyi Akinwunmi said he was happy with the level of orgainsation of the tournament and the display of the players in the final match.

He added that the tournament which started this year will continue to hold within the South Western states.

The WNFF/Taiwo Ogunjobi U15 Football Tournament is an annual event orgainsed by the six states in the Western Nigeria which comprises of; Oyo, Lagos, Ogun, Osun, Ekiti and Ondo states.

It’ll be difficult for my wife to bounce back – Husband...