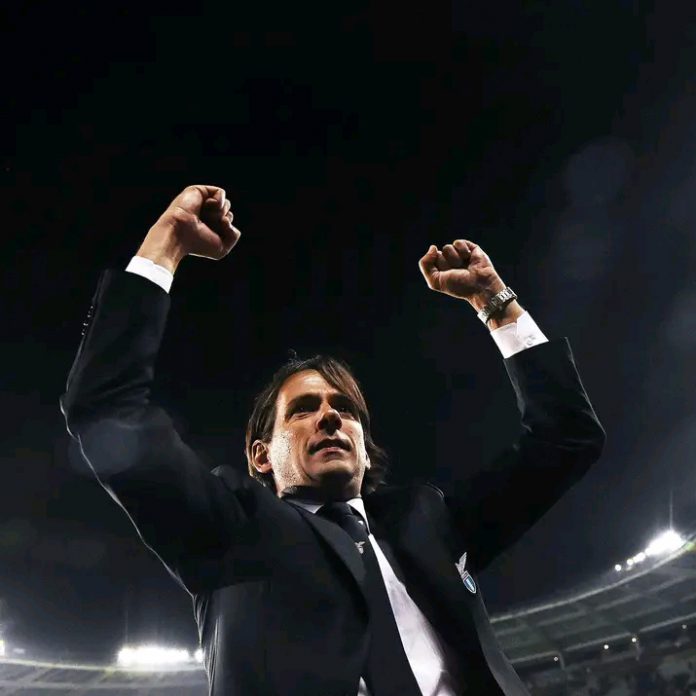 The Nerazzurri won the match 2-0, with striker Romelu Lukaku and Edin Dzeko scoring goals late on to give them the victory.

“The match against Inter was yet another demonstration of what this group is capable of,” said Inzaghi.

“We had a good match against the Nerazzurri, and now we have to finish off an excellent first half of the season in the best way possible.”