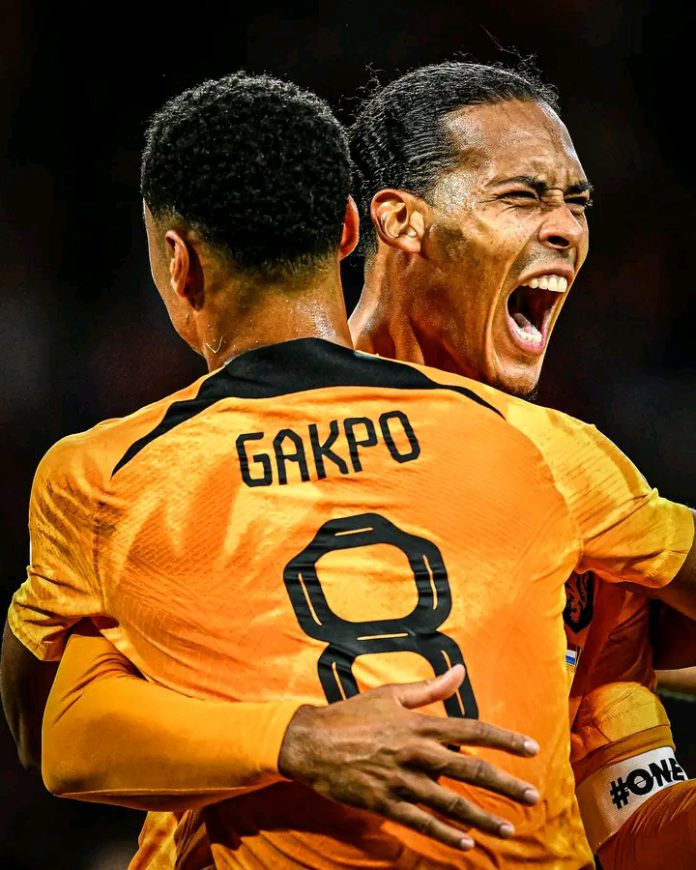 Real Madrid have lost out in the race for Cody Gakpo after the Dutch star agreed a deal to join Liverpool.

Gakpo has been heavily linked with a move away from PSV in 2023, in the winter transfer window, on the back of an impressive showing for the Netherlands at the 2022 World Cup.

The 23-year-old was contracted at the Phillips Stadion until 2026 but Ruud van Nistelrooy’s side have now sanctioned an estimated €45m fee to sell him to the Premier League side.

Manchester United were the frontrunners to sign Gakpo, but their arch rivals have now swooped in, as Jurgen Klopp looks to boost his attacking options in 2023.

PSV have confirmed a deal has been agreed in principle to allow Gakpo to move to Anfield with the forward set to travel to Merseyside in the coming days.

Gakpo is expected to sign a contract until 2025, subject to international clearance, but his Liverpool debut will be delayed until the start of 2023.