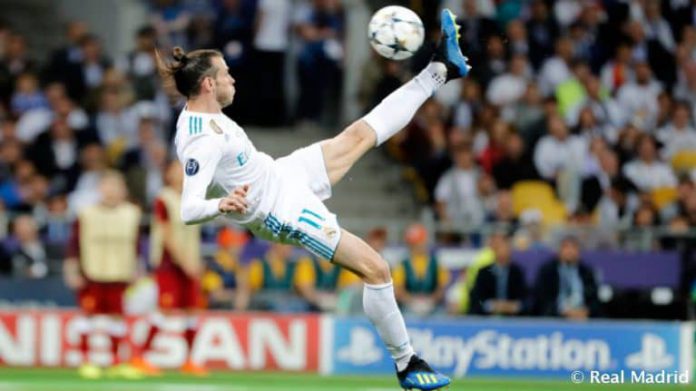 Real Madrid have launched a statement bidding farewell to Gareth Bale, who hours earlier had done the same, after nine years at the club.

The Real Madrid statement on Bale read:
“Real Madrid would like to express its sincere gratitude and affection to Gareth Bale, a player who will forever be part of the club’s legacy,” Real Madrid’s statement began.

“Since he joined Real Madrid on 2 September 2013 at the age of 24, he has experienced one of the most glorious eras in our history.

“On an individual level, he was named Best Player of the 2018 Champions League Final and won the Golden Ball at the Club World Cup in the same year.

“Before your son will bring another son as his wife, wake...

Morocco 2022: Pinnick Charges Super Falcons To Go All Out For...