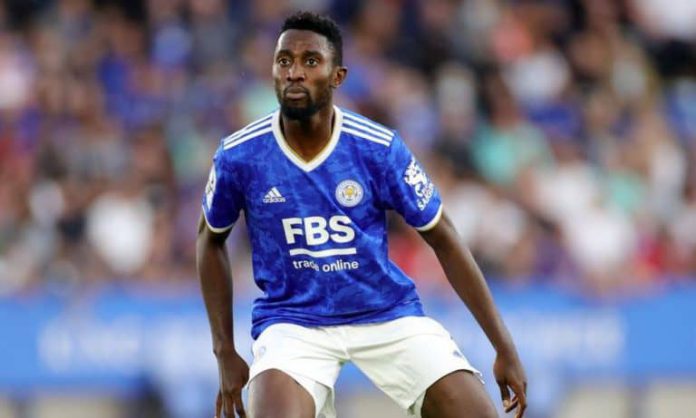 Leicester City midfielder Wilfred Ndidi has emerged as a target for Real Madrid ahead of the January transfer window.
Reports have it that Carlo Ancelotti wants the Nigeria midfielder as a direct replacement for Casemiro who has struggled for form so far this season.
Ndidi has been at Leicester since 2017 and he is reportedly valued at around €60 million, with three years left on his contract.
It has been claimed that Real Madrid has been long-time admirers of the Nigerian and have followed his progress for the last three years.
If the Spanish giants are to tempt the Foxes into allowing their talented defensive midfielder to leave, it is expected that they’ll do so by way of an eye-watering £52m bid.

Balenciaga accused of sexualising kids after posting ads with children with...

Mbappe: I Was Disappointed Not Leaving PSG