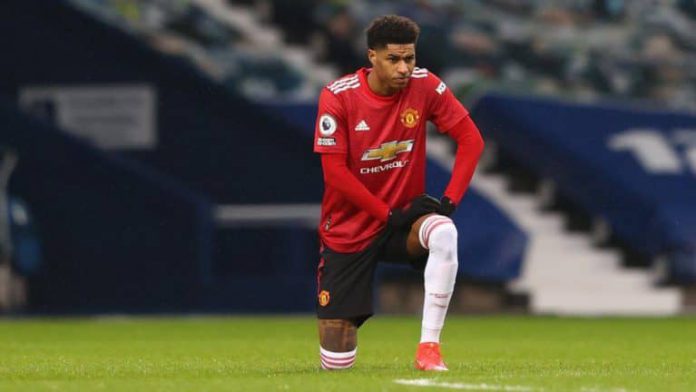 MARCUS RASHFORD has revealed he hates Liverpool more than Manchester City purely because of their history.

The Manchester United star, 24, explained there is a “bitter” rivalry between the clubs because of the years spent fighting for trophies.

Rashford views City as the newboys on the scene and revealed there is no reason for United to dislike their city neighbours.
Instead, the England star explained that the two clubs co-exist in harmony in Manchester.

Appearing on UNINTERRUPTED: “Yeah, Liverpool. I don’t like Liverpool. City. Liverpool have history, so it’s a bit more bitter.

“You just grow up, and it’s two Manchester sides. One wears light blue; one wears red.” Rashford also spoke about Liverpool when asked about which grounds he dislikes visiting.

The striker, who returned to form with a goal against Melbourne Victory this week, has scored four goals against the Reds but is yet to break his Anfield duck.