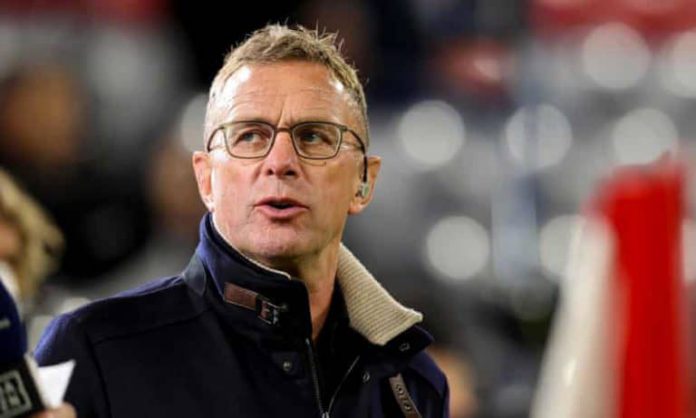 Manchester United caretaker boss Ralf Rangnick says there’s been no talk regarding Paul Pogba’s expiring contract. Pogba is set to play his first game since November tonight in the FA Cup against Middlesbrough.

“I’m happy to have him back in the squad as I said he might be playing from the start tomorrow,” Rangnick said.

“His contract is expiring in the summer and if, in the end, he would like to stay or go somewhere else he has to show up. It’s not only in the interest of us as a club, but it’s in his personal interest that he plays and performs at the highest possible level in the next couple of weeks.

“We haven’t spoken about that (his future) at all so far, not only about Paul’s situation but also other players with contracts expiring in the summer, we also didn’t speak about new players so far.

“My focus now is to play the best possible season we can, to be as successful as we can be and for Paul, it is in his own interest to play on a high level to have a good performance tomorrow and do everything to get into the first XI – that will not automatically happen because we have other good players in that area.”

‘Joshua Will Lose Again to Usyk in Rematch’