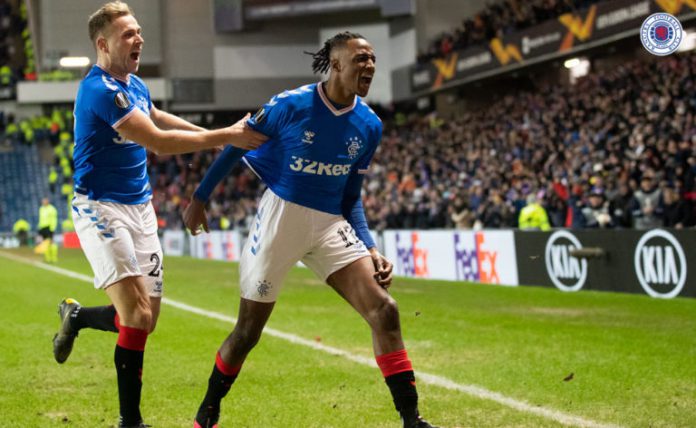 Former Glasgow Rangers fullback Alan Hutton has insisted that the Scottish Premiership champions will sanction the sale of Joe Aribo in the January transfer window if they receive an astronomical offer.

Southampton are the latest Premier League club linked with a move for the Nigeria international, while the likes of Watford, Crystal Palace and Brentford have also been credited with an interest.
Rangers are looking to tie down Aribo to a new deal but preliminary talks on a contract extension were not productive with the midfielder making it clear that he’s not interested in extending his contract which runs out in the summer of 2023.
The Light Blues may forced to cash in rather than lose him on a free transfer when his contract expires.”It will depend on the fee,” Hutton told Football Insider.
“Rangers got him for a minimal outlay when he came cross-border, so there’ll obviously be a massive profit involved.”I think when you’re playing at the level he is, playing internationally and on the European stage – there’s always going to be teams looking at you.
“He’s been the standout, especially since Van Bronckhorst has come in. He’s really freed him up in that midfield, and Aribo has responded by taking his game to a new level.
“Gerrard spoke about it a lot when he was in charge. Rangers don’t need to sell, but if the fee is big enough then they will have to take it.”Since joining Rangers from Charlton Athletic in 2019, Aribo has directly participated in 42 goals (23 goals, 19 assists) in 122 appearances across all competitions.