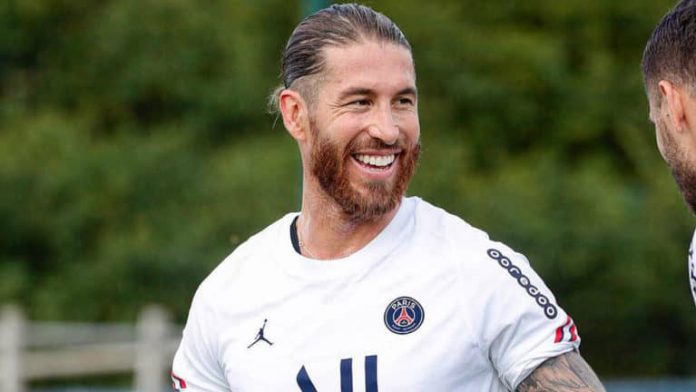 Paris Saint-Germain defender, Sergio Ramos, could reportedly be set for an early exit from the Parc des Princes this summer.

The former Real Madrid man has consistently struggled with injuries since making the move to Paris from the Bernabeu and has only made five appearances for Mauricio Pochettino’s side.

Ramos is under contract with the Ligue 1 leaders until the summer of 2023, but sporting director Leonardo recently admitted that the 35-year-old’s signing was a “mistake.”

According to journalist Fabrizio Romano – via AS – there is a “strong possibility” that Ramos will end his PSG stint this summer, although a decision on his future will not be made quickly.

A move to MLS has been mooted for the centre-back, with LA Galaxy thought to be keen on signing him in order to end his nightmare stint in the French capital.

Ramos is yet to make a Champions League appearance for PSG and is seemingly set to miss the reunion with Real Madrid in the second leg of their last-16 clash on Wednesday due to a calf injury.

GCUC President pledges commitment to train based on character, integrity